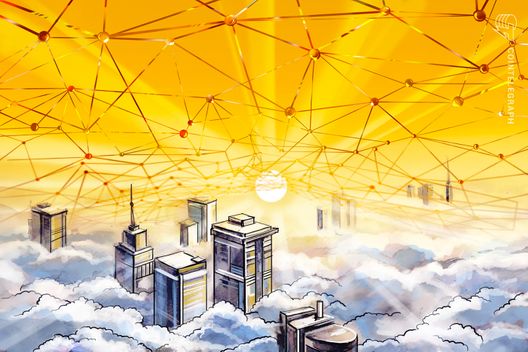 The Thai branch of IBM will promote blockchain and AI to turn the country into a major sales hub in the surrounding region.

The Thai branch of U.S. global IT company IBM will promote blockchain and artificial intelligence (AI) in order to turn the country into a major sales hub in the surrounding region, English-language daily news outlet The Bangkok Post reports Wednesday, Nov. 14.

According to the article, IBM is going to promote blockchain in collaboration with the country’s central bank, Bank of Thailand. A recent survey by IDC-IBM shows that global spending on blockchain will reach $9.7 billion by 2021.

Moreover, IBM is also discussing the possibility of blockchain education in local schools and universities, aiming to provide enough member of the workforce for the industry in the nearest future.

IBM concurrently plans to use Watson AI, a computer system equipped with AI and capable of answering questions by using its database, to find insights for different areas in the country, such as retail, education, finance, business, and energy.

Thai officials have recently started applying blockchain in different areas. In early October,  the Thai Ministry of Commerce revealed it started conducting feasibility studies on the use of blockchain in copyright, agriculture, and trade finance. And later in November, the local Revenue Department announced its plans to track tax payments using blockchain and maсhine learning.

As Cointelegraph previously reported, IBM is also actively promoting blockchain technology, elaborating decentralized solutions for different areas in numerous patents. In late August, the number of patents filed by IBM comprised 89, which made the U.S. corporation one of the biggest players in the area, surpassed only by China’s Alibaba with its 90 applications.

IBM has filed several more blockchain-related patents since then, including patents for a blockchain-driven platform for scientific research and another for the decentralized storage of trusted locations for augmented reality (AR) games.