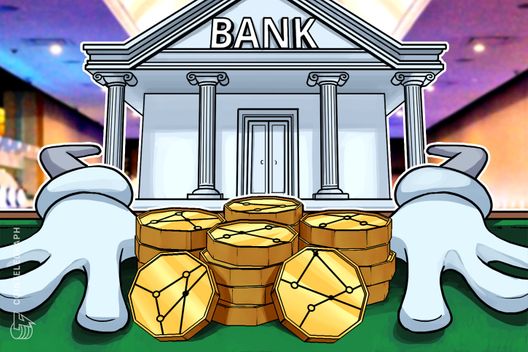 Singapore’s central bank has broadened its regulatory regime for payment providers to bring certain cryptocurrencies under its jurisdiction.

The Monetary Authority of Singapore (MAS), the country’s central bank, has broadened its regulatory regime for payment providers to bring certain cryptocurrencies under its jurisdiction. The development was reported by English-language local broadsheet The Straits Times Nov. 19.

The new bill, which has passed through two public consultations since August 2016, has reportedly been drafted to better safeguard consumer funds, counter terrorism financing, and bolster cybersecurity. In the cryptocurrency space, it is expected to affect e-wallets and digital payment tokens such as GrabPay, Bitcoin (BTC), and Ethereum (ETH). Both PS(O)A and MCRBA will be repealed when the new, streamlined PSB comes into force at the end of 2019.

The MAS has clarified that PSB comprises two parallel frameworks, the first being a “designation regime” that enables the central bank to name and thereby bring payment systems it considers “crucial to financial stability” under its oversight. The second entails a mandatory licensing regime for payment service providers, who will be required to apply for one of three licenses based on the nature and scope of their activities.

The first license, for “money-changers,” regulates providers primarily for money laundering and terrorism financing risks; a more comprehensive “standard payment institution license” is available for entities that transact over $3 million per month, provided they hold a digital money float of no more than $5 million. A “major payment institution,” the most rigorously regulated tier of license, is available for larger service providers.

The central bank has given digital token payment service providers six months after the PSB comes into force to comply with the new regime; non-crypto payment providers will have up to twelve.

This October, MAS managing director Ravi Menon commented on the need to improve banking support for crypto-related businesses. While conceding that some “opaque” activities within the cryptocurrency space pose particular challenges, he hinted that financial institutions should be encouraged to adapt their existing practices to cooperate with the emerging sector.