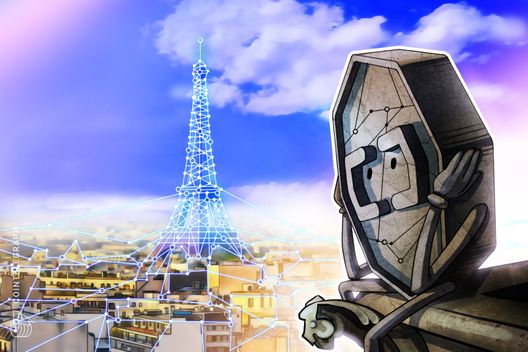 26 French companies along with five banks have successfully completed a blockchain-enabled KYC trial with R3 consortium.

26 French companies and five major banks have completed a Know Your Customer (KYC) test based on blockchain, according to a press release by the entrant firm RCI Bank and Services released Dec. 3.

According to the press release, the Proof-of-Concept (PoC) test has been conducted in cooperation with the Association Française des Trésoriers d’Entreprise (AFTE), a local network of treasury and finance professionals.

As revealed by a participant of the test, RCI Bank and Services, which is also a member of the R3 consortium, trial participants were able to implement KYC requests within a shared network, with banks having to request access to data and enterprise clients able to approve and revoke access, with all the data recorded on the blockchain.

Ignacio Sánchez-Miret, chairman of AFTE Fintech Commission, commented that the Corda KYC solution has achieved two major goals, including “bridg[ing] the gap and demystif[ying] blockchain for corporates,” as well as “bring[ing] together banks, insurers and corporates to work together at the same level,” according to U.K.-based fintech media FinTech Futures.