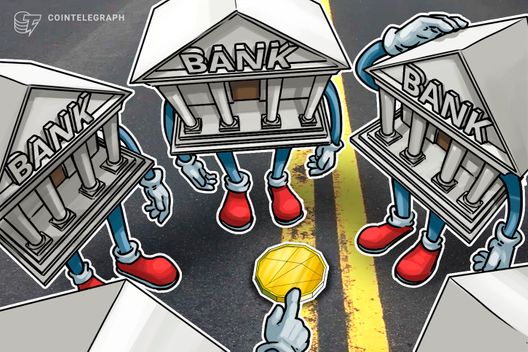 IsDB, which will conduct the project through its private sector subsidiary, the Islamic Corporation for the Development of Private Sector (ICD), wants to improve Islamic financial institutions’ liquidity management and increase overall efficiency.

The institution signed an agreement with Tunis-based iFinTech Solutions, a dedicated outfit which describes itself as an “Investment Advisory Firm focused on alternative financial solutions based on Islamic principles.”

The impetus behind using blockchain for the initiative lies in the relative disadvantage Islamic banks have on the worldwide stage, with institutions restricted from funding options provided by international central banks, Reuters noted Dec. 3.

Ayman Sejiny, CEO of ICD, added in the press release:

“IT will always play an important role for the financial system. We will consistently pursue our strategy of service orientation and help our partners with innovative Sharia compliant FinTech solutions.”

Saudi Arabia has traditionally copied many other jurisdictions in maintaining a risk-averse official stance on cryptocurrencies while championing blockchain.

The debate around the industry’s compatibility with Islam also continues, Turkey adopting a conservative stance which, as Cointelegraph reported, subsequently proved particularly unpopular with one U.K. mosque.