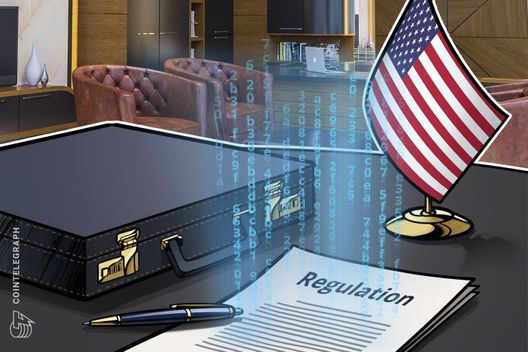 The proposals come in the wake of dissatisfaction within and beyond the industry with current regulatory practices.

Two new bills focusing on cryptocurrency market manipulation aim to “position the United States to be a leader in the cryptocurrency industry,” their sponsors claimed Dec. 6.

A bipartisan effort, their authors, congressmen Darren Soto and Ted Budd, said they wish to “provide data on how Congress can best mitigate these risks while propelling development that benefits our economy.”

“Virtual currencies and the underlying blockchain technology has a profound potential to be a driver of economic growth,” they said in a joint statement.

“That’s why we must ensure that the United States is at the forefront of protecting consumers and the financial well-being of virtual currency investors, while also promoting an environment of innovation to maximize the potential of these technological advances.”

The plans come as the U.S. sees continued growing pains in its journey to regulate cryptocurrency markets.

As Cointelegraph reported Friday, a new academic report has highlighted “overlapping” jurisdiction of agencies as contributing to the U.S.’ lack of appeal for industry businesses and consumers alike.

Cryptocurrency exchanges in particular have taken specific action to protect themselves from exposure by setting up offshore operations.

Soto and Budd correspondingly seek to broaden the basis for domestic regulation by looking beyond borders, their second bill advocating a “comparative study of the regulation of virtual currency in other countries” in order to “make recommendations for regulatory changes to promote competitiveness.”