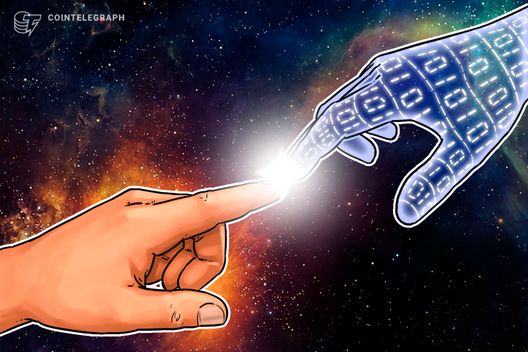 Ukraine’s former prime minister Yulia Tymoshenko, who is currently running a presidential campaign for the March 2019 elections, wants to tackle corruption using blockchain, according to a recent Facebook post from Sunday, Dec. 9.

Tymoshenko dedicated her post to International Anti-Corruption Day, stating that modern Ukraine is immersed in “total corruption.” She further explained that her party, the All-Ukrainian Union “Fatherland”, is trying to combat bribery.

The former prime minister mentioned blockchain technology as an effective tool for public administration. According to Tymoshenko, in order to prevent corruption, state registries should be stored on a blockchain.

Among other measures, she also urged to protect the country’s courts from the influence of politicians, to sue officials that accept bribes and to break monopolies. Tymoshenko has previously called blockchain the ideal technology for combating corruption when she presented at a forum in Kiev last June. She explained:

“Blockchain is a perfect anti-corruption technology, which is proven by international practice. In order to completely eliminate corruption in public registries and to protect each citizen’s personal data, we have to transfer all administration systems to blockchain.”

Tymoshenko was prime minister of Ukraine for the first time in 2005, and then again from late 2007 to early 2010. In June 2018, she announced her candidacy for President of Ukraine in the 2019 elections.

As Cointelegraph reported in August, the Ukrainian Electoral Commission held a decentralized voting pilot using 28 nodes on the NEM blockchain. Oleksandr Stelmakh, the head of the State Register at the Central Electoral Commission of Ukraine, said that they are “continu[ing] a series of experiments applying blockchain technology within electoral voting.”