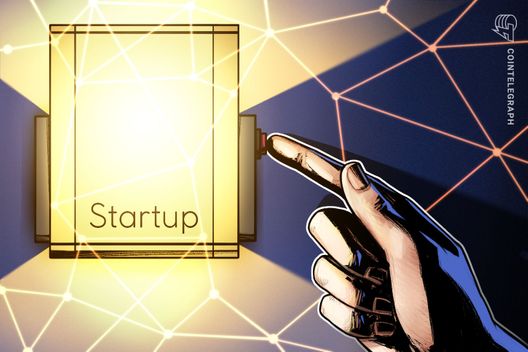 Revolut fiat and cryptocurrency app has obtained a banking license in Lithuania.

As the report states, the startup obtained a license through the Bank of Lithuania and “is leveraging passporting rules to operate in other European countries.” The mentioned “passport rules” are laws permitting the operation of banks that are part of the European free market on the territory of other member states.

In the coming months, Revolut’s users in the United Kingdom, France, Germany, and Poland are expected to get a “true current account and a non-prepaid debit card.” Additionally, users’ deposits will also be covered up to €100,000 (about $113,500) under the European Deposit Insurance Scheme.

About a year ago, the startup also started to support cryptocurrencies. According to a post on the company’s support blog, Revolut currently lets its users “gain exposure to” Bitcoin (BTC), Ethereum (ETH), Litecoin (LTC), Bitcoin Cash (BCH) and Ripple (XRP).

TechCrunch also reports today that “eventually, the startup expects to be able to offer overdrafts and loans.” According to data contained in the article, Revolut’s user base generates $4 billion in transaction volume per month, and that there are 8,000 to 10,000 new accounts opened per day.

As Cointelegraph reported, after its funding round in April, Revolut became a so-called “unicorn,” at the time valued at $1.7 billion.