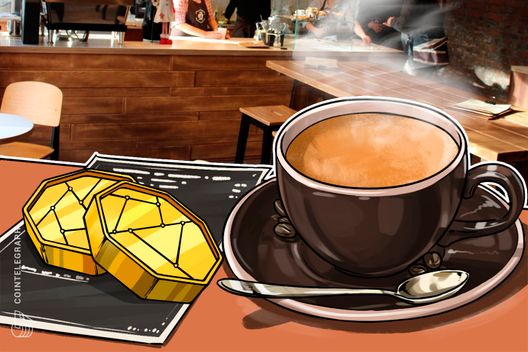 American fast food chain Church’s Chicken has started accepting payments in cryptocurrency Dash (DASH) at its locations in Venezuela, according to an official Facebook announcement on Dec. 12.

According to Dash News, the cryptocurrency is accepted in all 10 restaurant locations in Venezuela. Dash has also completed its first transaction at Church’s Chicken and uploaded a video of the event on its official YouTube channel. The restaurant claims to be the first global fast food chain to accept payments in crypto.

The announcement from Church’s chicken follows some confusion regarding the acceptance of Dash at major fast food vendors in Venezuela. On Dec. 7, PR and media director at DashNews Mark Mason posted a tweet stating that KFC Venezuela would start accepting Dash payments the following week.

Later KFC Venezuela denied the news, stating that processing payments with Dash “is not a fact, nor has the publication of any news about it been authorized.”

Shortly after, Dash Merchant Venezuela posted a public apology on its Twitter account. It said that the statement was premature and reflected optimism rather than the current stage of discussions with KFC Venezuela. However, both Dash and KFC confirmed that they are in negotiations regarding the possibility of crypto payments.

In January 2018, KFC Canada introduced a PR stunt, in which it offered a “Bitcoin Bucket” of fried chicken, which could only be purchased with Bitcoin (BTC). KFC announced the promotion in a tweet stating:

“Sure, we don’t know exactly what Bitcoins are, or how they work, but that shouldn’t come between you and some finger lickin’ good chicken.”

As Cointelegraph reported in August, CEO of Dash Core Group Ryan Taylor said that Venezuela had become the second largest market for Dash, with almost one hundred merchants accepting the cryptocurrency each week.