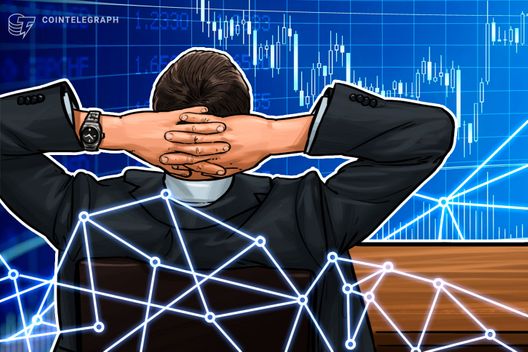 The European Parliament has called for an increase in the adoption of blockchain technology in trade in a new resolution.

The European Parliament has called for measures to increase the adoption of blockchain technology in trade and administration with a provisional resolution published on Dec. 13.

The resolution notes that Free Trade Agreements (FTAs) in the EU are underutilized — only 67 percent of EU exporters and 90 percent of EU importers make use of the preferential tariffs — and that blockchain could help improve these trade policies.

The authors of the resolution state that “exporters could upload all their documents to a public authority application underpinned by blockchain, and demonstrate their compliance with preferential treatment granted by an FTA.”

The parliament also states that blockchain technology has potential in “providing trust in the provenance” of products and assisting and enabling customs authorities to obtain the required information for customs declarations.

Overall, the resolution proposes that DLT technology is as a way to “increase the efficiency, speed and volume of global trade by limiting the costs associated with international transactions.”

The document concludes by calling on the European Commission to “follow developments in the area of blockchain”  and develop “a set of guiding principles” for its applications. It also urges the commission to set up an advisory group on the technology and conduct policy investigations into the technology. The European Parliament states:

“The EU has an opportunity to become a leading actor in the field of blockchain and international trade, and that it should be an influential actor in shaping its development globally, together with international partners;”

Earlier this month, seven EU member states released a declaration calling for the promotion of DLT’s use in the region. The declaration was initiated by Malta, and then signed by Italy, France, Cyprus, Portugal, Spain, and Greece.

Still, the president of the European Central Bank (ECB), Mario Draghi, reportedly said in September that there are no plans to issue its own digital currency. Also, in mid-November, a member of ECB’s Executive board called Bitcoin (BTC) the “evil spawn of the [2008] financial crisis.”