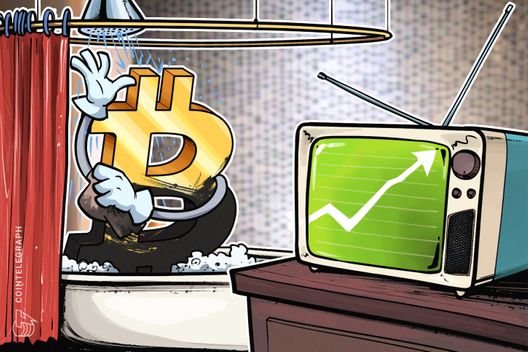 In the absence of motivating factors, BTC/USD experienced what could be called a commemorative pump Tuesday.

Bitcoin (BTC) saw a sudden surge Dec. 18 to regain support at $3,500, sparking a fresh round of gains across major cryptocurrencies.

Data from Cointelegraph’s price tracker and Coin360 confirmed the unexpected reversal in Bitcoin’s fortunes, the largest cryptocurrency having previously traded around 15-month lows. 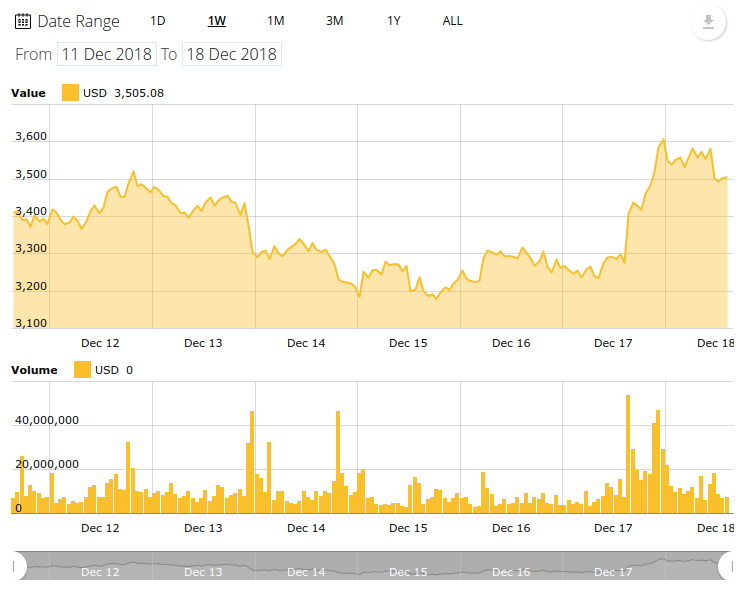 The cause of the spike remains something of a mystery, while some commentators were left red-faced, Bitcoin Cash (BCH) proponent Calvin Ayre telling United Kingdom mainstream media just before that he thought BTC/USD would drop to zero in 2019.

“It does not do anything, and they intentionally are anti-scaling,” he said.

Both strands of BCH — Bitcoin Cash ABC (currently known as BCH) and Ayre’s favored Bitcoin Cash Satoshi’s Vision (BSV) — had performed the worst out of all the assets in the top twenty by market cap in recent days.

As Cointelegraph reported, both have markedly reduced in price, while BCH’s price was overtaken by Ethereum (ETH) for the first time on Monday. 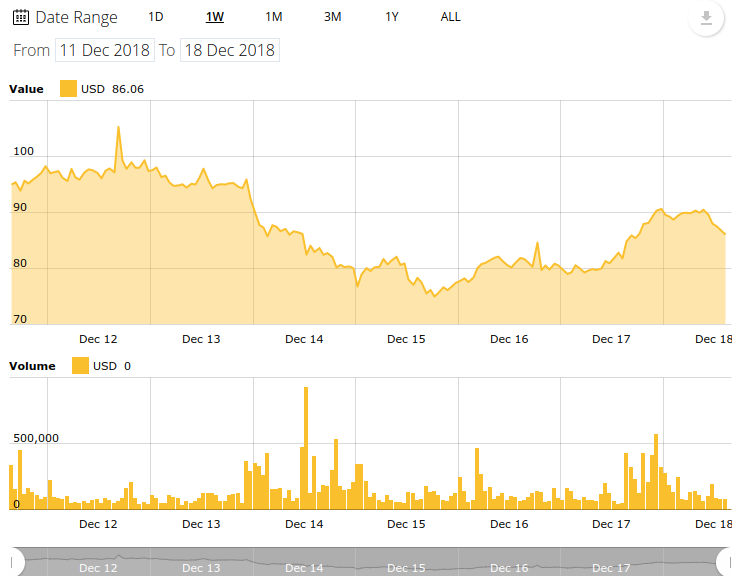 Elsewhere in altcoin markets, it was EOS (EOS) which led the charge, managing impressive 18 percent daily growth to press time, followed by another surprise move from Dogecoin (DOGE) on 16 percent and Ripple (XRP) at 10 percent.

Eyes will continue to focus on the Bitcoin price, as its sway over altcoins will mean the current gains may be short-lived.

In his latest crypto market analysis over the weekend, veteran trader Tone Vays voiced concern that a close below the 50-month moving average would spell a downward spiral to $1,300 or lower.