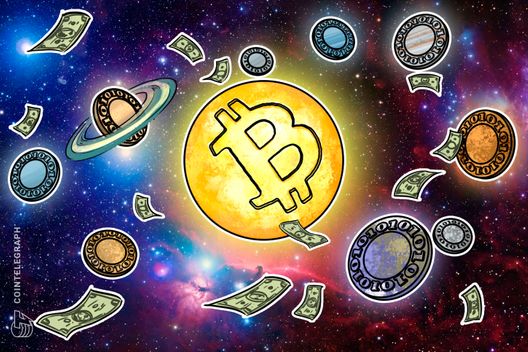 Chainalysis has found that only 37 percent of Bitcoin addresses are “economically relevant.”

Only 37 percent of Bitcoin (BTC) addresses in its network are “economically relevant,” according to a report released by research firm Chainalysis on Dec. 19.

To date the Bitcoin blockchain forms a network of 460 million addresses, which can send and receive the coin, per Chainalysis. An individual or a legal entity can have any number of Bitcoin addresses.

Economically relevant addresses are controlled by individuals or services who currently own Bitcoin, and constitute only 37 percent — or 172 million addresses, — while only 27 million of these actually hold the cryptocurrency.

Chainalysis identified that out of the mentioned above 37 percent of addresses, 86 percent — or 147 million — are owned by a named service like an exchange or darknet market. As further stated, just 20 percent of Bitcoin transaction value is an economic transfer. The remaining 80 percent is purportedly “returned as change.”

As the chart by Chainalysis shows, for the period between August and October 2018, around $41 billion worth of transactions were executed, while only $9 billion had real economic value. 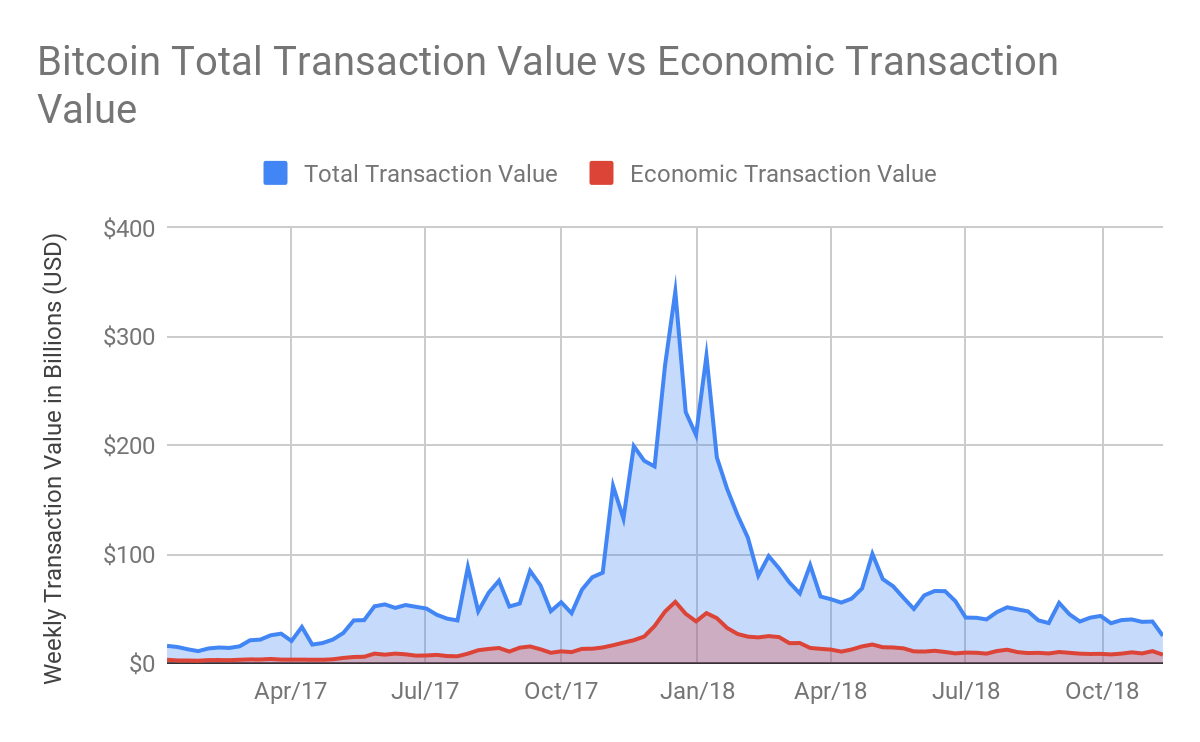 Chainalysis also found that just before the market crash in November, the amount of Bitcoin flowing to personal wallets was on the rise, according to Bloomberg. By Nov. 1, the amount surpassed $400 million, up from less than $300 million in June. This was purportedly a signal that people were stocking up on Bitcoin at lower prices.

As Cointelegraph previously reported, the majority of the top 25 Bitcoin trading pairs listed on CoinMarketCap (CMC) are reportedly based upon “grossly” inflated false volumes. The Blockchain Transparency Institute (BTI) calculated the true volume of those pairs finding that “over 80 percent of the CMC top 25 BTC pairs volume is wash traded.”