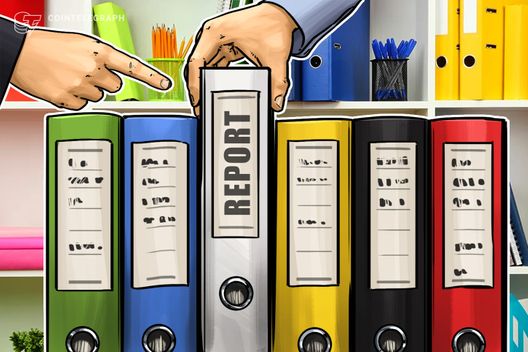 Cryptocurrency mining hardware producer Ebang has suffered “significant decreases” in revenue in the second half of 2018.

Ebang, a crypto mining ASIC hardware producer, has suffered “significant decreases” in revenue in the second half of 2018. This development was reported in documents submitted by the company to the Hong Kong Stock Exchange (HKEX) on Dec. 20.

HKEX only requires the financial period reported by IPO applicants not to end more than six months from the day of the listing document. Following this requirement, Ebang included its financial information until the end of June 2018 in the draft documents submitted to launch its IPO.

According to the data contained in the document, Ebang saw 2.1 billion yuan ($30 billion) in revenue for the first six months of this year. In 2017, during the same period, the company reported about eight times less income.

However, in a section of the report titled “Material adverse change,” the company states:

Earlier this month, Cointelegraph reported that after the crypto market crash, only two ASIC Bitcoin (BTC) mining rigs remainеd profitable for a period of time.

In the document, Ebang then notes a generally positive outlook to the future, predicting an increase in revenue at year’s end as compared to 2017:

“Nonetheless, our Directors expect that we will continue to record stronger results of operations as a whole for the full year ending December 31, 2018 compared to the year ended December 31, 2017.”

This is not the first time Ebang has tried to launch an Initial Public Offering (IPO), as the company’s first application from June has reportedly lapsed.

As well, Cointelegraph reported in December that the Hong Kong Stock Exchange is purportedly also reluctant to accept the IPO of leading mining hardware producer Bitmain. The IPO application at HKEX of yet another mining equipment producer Caanan also reportedly lapsed in November.