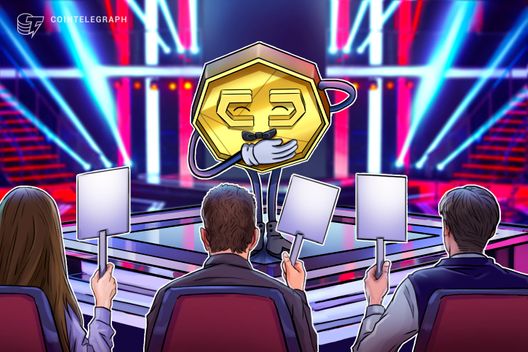 EOS has topped the list of China’s most respected cryptocurrencies despite facing controversy over centralization.

China has released its latest government-sponsored rankings of major cryptocurrencies, placing Bitcoin (BTC) in 18th while awarding the top spot to domestic blockchain platform EOS (EOS). The rankings were released in a press release on Dec. 21.

China’s Center for Information and Industry Development (CCID) under the Country’s Ministry of Industry and Information Technology creates the rankings, which first appeared in May this year.

Now listing a total of 34 top cryptocurrencies by market cap on the premise of “basic tech,” “applicability” and “creativity,” the results have frequently courted controversy, especially with regard to Bitcoin’s consistently average ranking.

A visual breakdown of the data is currently circulating on social media.

EOS has faced controversy in recent months, critics targeting its apparent lack of decentralization and ability to reverse transactions among areas of concern.

The rankings meanwhile awarded seventh place to BitShares (BTS), a project which shares the same creator as EOS, Daniel Larimer.