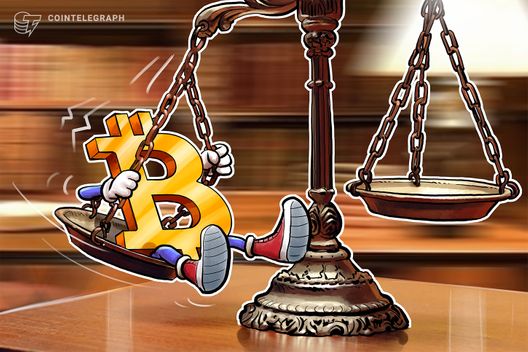 In the latest stage of an ongoing legal battle over Wright’s alleged theft of Bitcoin (BTC) from the estate of deceased crypto developer David Kleiman, a South Florida District Court judge denied an application to have the charges thrown out.

The case originally came to court in February, with Kleiman’s family alleging Wright stole up to 1.1 million BTC after he passed away.

Wright, who has proclaimed himself to be Bitcoin creator Satoshi Nakamoto, vyed with Kleiman as possible candidates for the anonymous early developer of the cryptocurrency.

After Kleiman’s death in 2013, Wright had contacted his estate, claiming to want to help dispose of the Bitcoin fortune.

Wright in part did so, but did not return the funds, the family says. In an amended lawsuit supported by judge Beth Bloom, a figure of 300,000 BTC is now circulating.

“The Court finds that Plaintiffs have sufficiently alleged a claim for conversion,” the court document confirms, continuing:

“The Amended Complaint alleges that Defendant converted at least 300,000 bitcoins upon Dave’s death and transferred them to various international trusts, which was an unauthorized act that deprived the Plaintiffs of the bitcoins therein. Accordingly, Plaintiffs’ claim for conversion… survives Defendant’s Motion to Dismiss.”

Wright has until Jan. 10 to respond to the counts which remain outstanding.

The move caps a contentious year for the entrepreneur, whose favored altcoin Bitcoin SV (BSV) has faced negative publicity since it hard forked from Bitcoin Cash (BCH) in November.