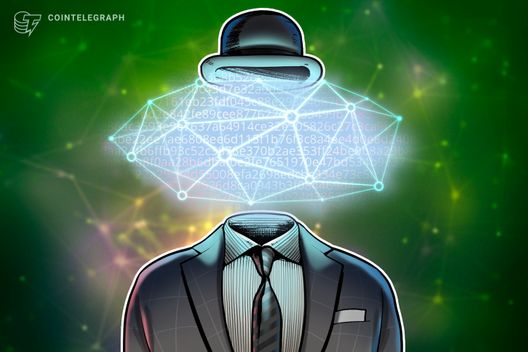 ConsenSys, AMD and Abu-Dhabi-based Halo Holdings have partnered to build a blockchain-based cloud computing infrastructure for the public and private sector.

Per the release, the companies have partnered to create the so called W3BCLOUD aimed at the development of AMD hardware-based datacenter products for emerging blockchain workloads. Within the collaboration, ConsenSys will provide expertise in the field of computing in blockchain transactions, security issues, and use cases for the technology.

According to the statement, W3BCLOUD would be “the first” independent cloud computing blockchain infrastructure to satisfy the requirements of both the public and private sector.

Director of product management and blockchain technology at AMD, Joerg Roskowetz said that the product will be designed to “tackle challenges ranging from smart identity, enterprise data centers and health ID tracking, to licensing and supply chain management.”