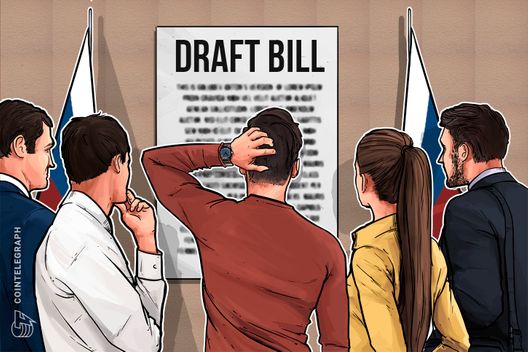 Russia’s parliament will discuss a draft bill on crypto regulation within the next two months.

The State Duma, the lower chamber of the Russian parliament, will discuss a draft bill on crypto regulation in January or February, the head of Committee on Financial Markets told local news agency TASS on Monday, Jan. 14.

Chairman Anatoly Aksakov said that a long-awaited bill on digital assets — a term used by the Russian government to define crypto-related technologies — is tied to initiatives on crowdfunding and investment platforms. The projects will be discussed together, most likely in February, he stated.

The timeline was set following a request from Vyacheslav Volodin, the chairman of the State Duma. On Jan. 9, while opening the parliament’s spring session, he urged lawmakers to focus on the digital economy bills, including the one on cryptocurrencies. Volodin also proposed the creation of working groups of experts, entrepreneurs and researchers in order to speed up the development of the new laws.

As Cointelegraph previously reported, the Russian parliament passed the crypto bill in the first reading May 2018. However, after being edited, the final version received criticism from members of the crypto industry. The draft, which lacked definitions for core crypto concepts such as mining and cryptocurrencies, was sent back to the first reading stage.

The Russian Union of Industrialists and Entrepreneurs, which has mineral mining and smelting billionaire Vladimir Potanin and head of the Russian innovation fund Skolkovo Viktor Vekselberg among its members, has offered an alternative to the state draft bill on crypto. In November, the group sent its proposals to the Russian prime minister, Dmitry Medvedev.

Russia is also considering developing a blockchain cluster in Crimea in order to attract investors and circumvent the sanctions imposed after the peninsula became Russian territory. Chinese investors are reportedly interested in the project, but local officials are waiting for crypto regulation to be accepted before moving forward.