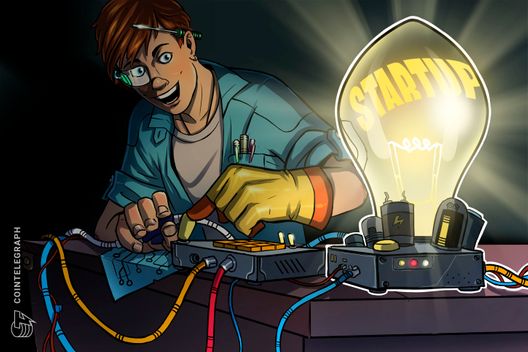 Decentralized exchange (DEX) aggregator Totle has closed a fresh funding round led by major blockchain investors, according to a blog post from the firm Jan. 14.

Headquartered in Detroit, Michigan, Totle focuses on building infrastructure to support the decentralized application (DApp) and DEX ecosystem — notably through the recent launch of its API. As the post outlines:

“[The API aims to] relieve the need to integrate with and understand the protocols of multiple decentralized exchanges. Totle supports many use cases including in-app exchange in wallets; payments and transactions for business; arbitrage exploitation by hedge funds and trading platforms; and rebalancing for portfolio managers.”

According to the startup, the fresh capital injection will be used accelerate the growth of its B2B operations and expand components of its offering — including native wallet integrations and swap widgets.

In a statement in the post, Arrington has said that the DEX-focused platform “is an important part of the future of the blockchain economy [that] enables users and organizations to initiate reliable, non-custodial transactions.”

NCG’s Tony Gu has meanwhile underscored the investment comes in recognition of the need to provide “a legitimate alternative to centralized exchanges.”

DEX platforms differ from their centralized counterparts exchanges in foregoing centralized databases and custody, with users instead controlling their private keys themselves — many thus claim them to be less vulnerable to thefts that target a centralized point of attack.