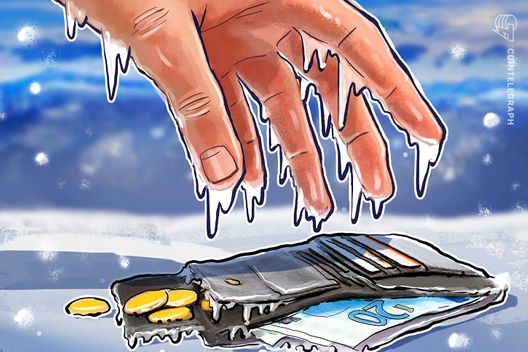 Cryptopia, which is currently shut down as police investigate the hack, lost at least $3.6 million in cryptocurrency, sources reported.

While the total amount seized remains unconfirmed, social media users alerted Binance to suspicious transactions from addresses known to be related to the Cryptopia theft.

Zhao subsequently said staff had been quarantining the tokens, which appeared to arrive in several batches: 31,320 Metal (MTL) worth $7,830 to press time, and 49,766 KyberNetwork (KNC) tokens, with a value of $6,867 to press time.

“…[W]e were able to freeze some of the funds,” he wrote on Twitter, adding:

“I don’t understand why the hackers keep sending to Binance. Social media will be pretty fast to report it, and we will freeze it. It’s a high risk maneuver for them.”

Cryptopia representatives meanwhile had said Jan. 15 that the company is unable to comment on the events leading up to the hack, due to the nature of the police investigation.

At the time the hack was first reported, suspicions had arisen online due to the exchange moving large sums of tokens just days before the hack occurred.