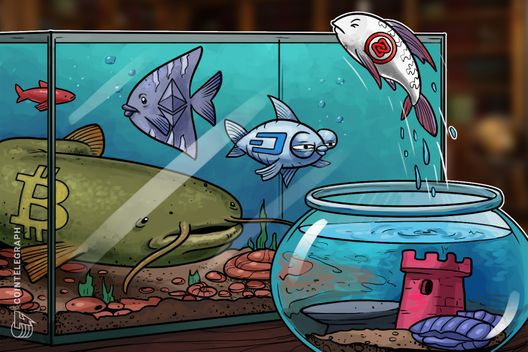 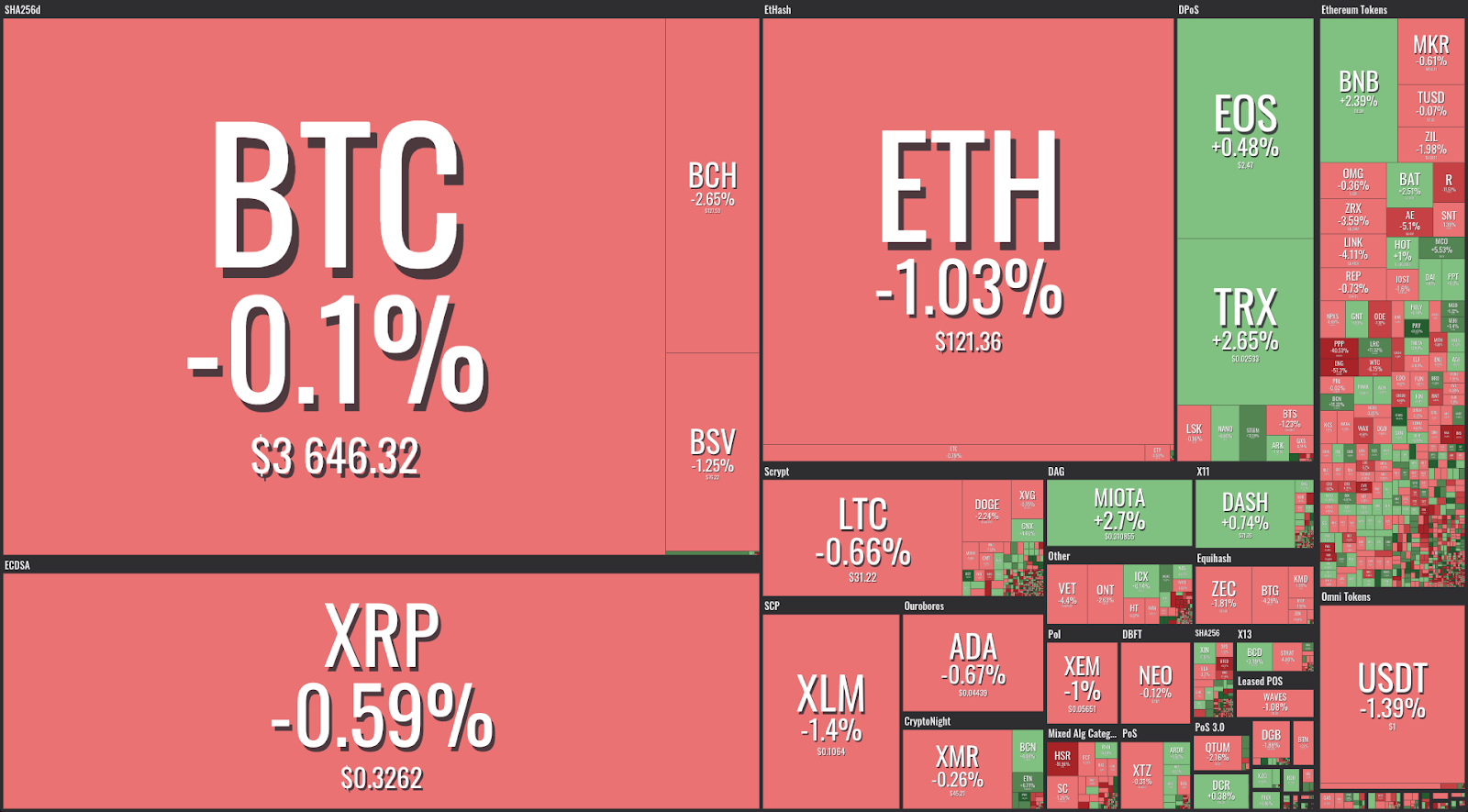 ZB.com is currently ranked the largest exchange globally; however, during the time of writing, a separate China-based exchange, LBank, has flickered in and out of the top spot, at several points posting over 150 percent increase in trades on the day to hit volumes of ~$800-900 million. Up to press time, the exchanges volumes had fleetingly reduced to ~$380 million, thus dropping back to fourth place.

Around 47 percent of the trade volume on ZB.com is accounted for by Qtum-Tether (QTUM/USDT) trading, according to CoinMarketCap data.

“Looks like a ton of market manipulation by zb.com tanking most digital assets and trying to pump tron. The Chinese are dump and pumping last night[.]”

Meanwhile, according to a tweet from ZB.com Jan. 16, crypto ranking website CoinGecko has released its own exchange rankings for Q4 2018, which places ZB.com as the second largest by median  reported volume: 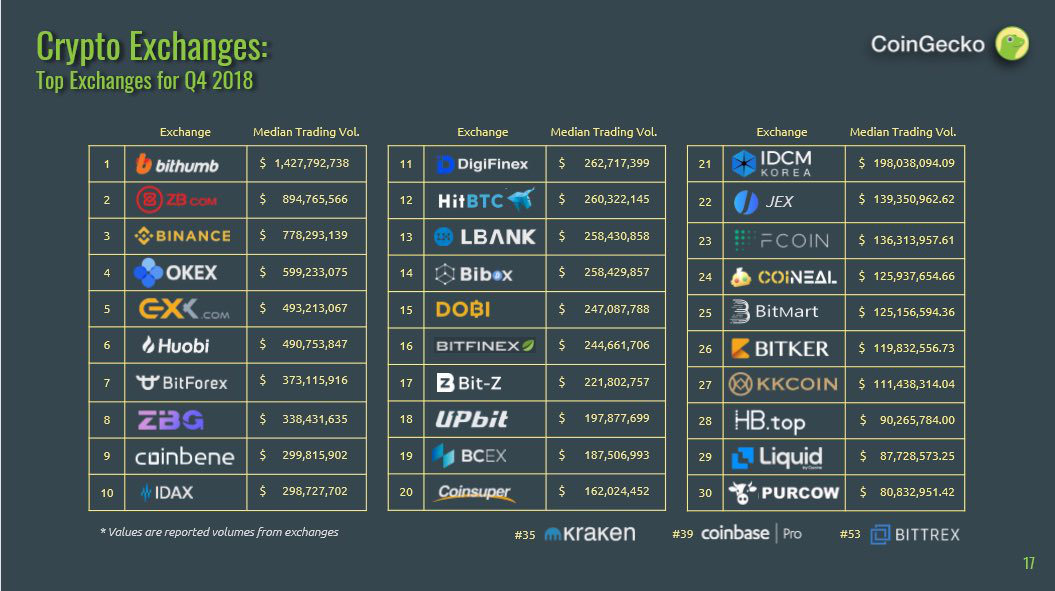 Considerably less volatile, top cryptocurrency Bitcoin (BTC) has seen negligible price change over the past 24 hours, down 0.45 percent on the day to trade at $3,645. After an intraweek low of ~$3,550 Jan. 13, Bitcoin has recovered to trade just 1.6 percent down on its 7 day chart. On the month, the coin is up by 3 percent.

Ethereum has seen a similarly mild 1.6 percent loss to trade at ~$121. The altcoin is down close to 6 percent on its 7-day chart; on the month, growth remains at a bullish 27 percent.

Among the remaining top ten coins on CoinMarketCap, all are in the red, seeing losses capped below 3 percent. EOS (EOS) is seeing the heaviest losses on the day among the top ten coins, down 2.7 percent to press time.

Among the top twenty, losses are also capped near 3 percent — with Ethereum Classic (ETC) losing the most, down 3.2 percent on the day to trade at $4.33. Binance Coin (BNB) and IOTA (MIOTA) are the only coins in the green, with the former up a solid 3.9 percent and the latter up just a fraction of a percent to press time.

Total market capitalization of all cryptocurrencies is at around $121.2 billion as of press time — down around 1.6 percent on the week.

“I used to pound the table on tokenized securities. As new information on the market was presented I’ve completely changed my view. Not much value will be captured by “tokenizing” traditional securities. -no liquidity or liquidity premium -no demand -no value creation.”

Tokenized securities have been gaining significant traction with industry leaders, as exemplified by the words of Bitcoin bull and co-founder of Gemini exchange, Cameron Winklevoss, who recently remarked:

“I think the next wave will see the real innovation, and the really interesting assets that become tokenized — like real estate, like buildings that are currently not traded in a really liquid fashion. So that’s exciting.”