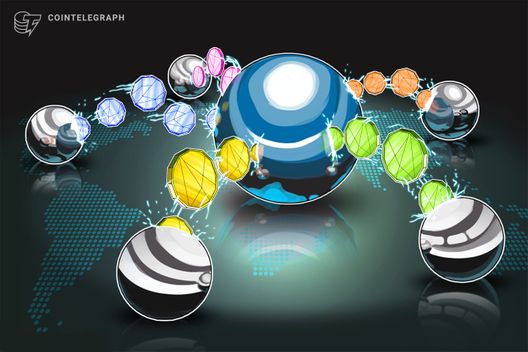 Despite a significant uptick in the creation of decentralized crypto exchanges in 2018, their centralized counterparts continue to control the vast majority of industry trade volumes.

Despite a significant uptick in the creation of decentralized crypto exchanges (DEX) in 2018, their centralized counterparts continue to control the lion’s share of global industry trade volumes. The finding was reported in the 2018 Cryptocurrency Exchange Annual Report from crypto and blockchain research organization TokenInsight, shared with Cointelegraph Jan. 21.

TokenInsight’s report, which has reportedly analyzed data from over 400 global crypto exchanges, indicates that DEX account for just 19 percent of the global exchange ecosystem. Further, the trading volumes on DEX amount to less than 1 percent of those on centralized exchanges. 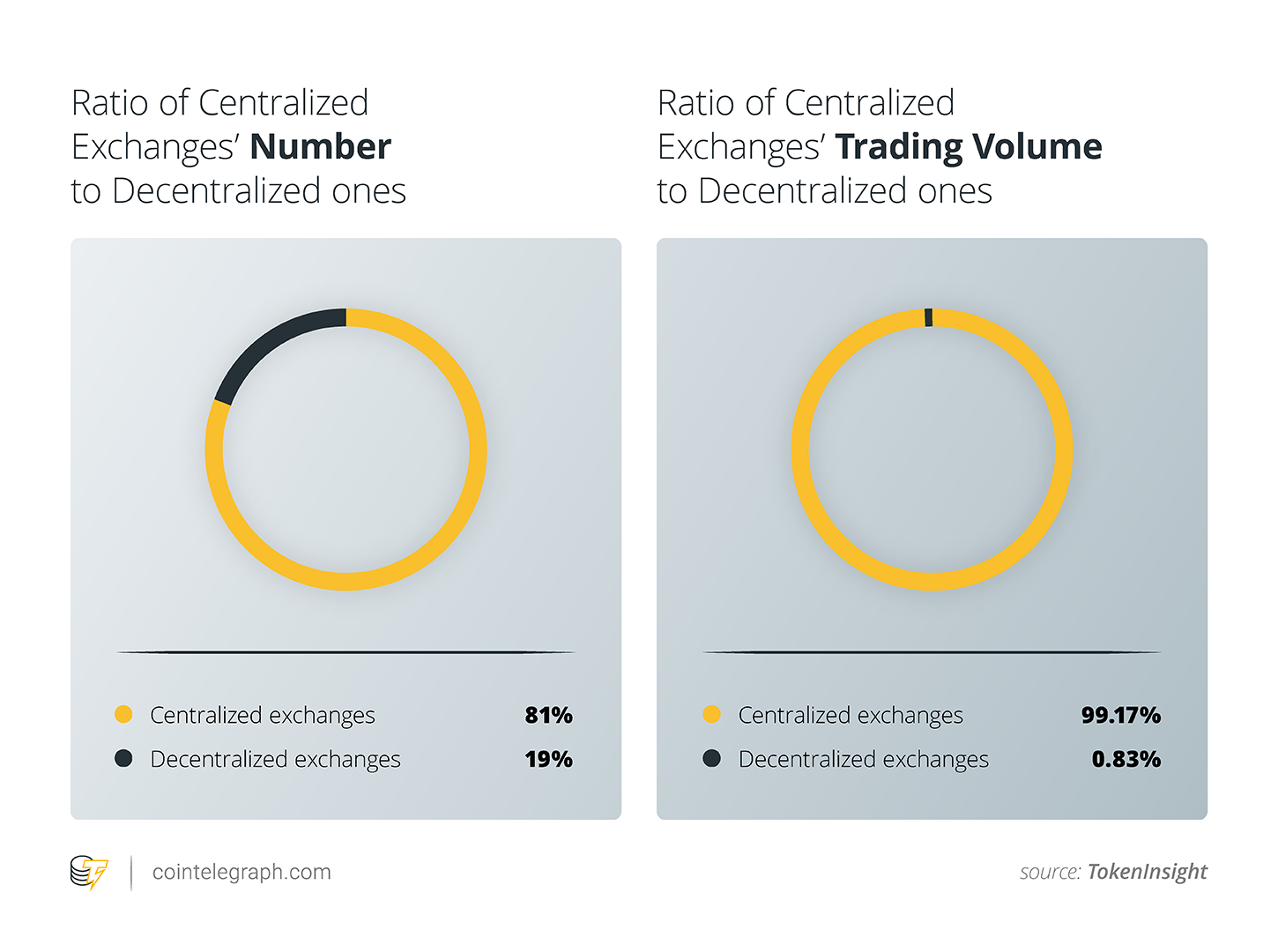 The low figures come despite TokenInsight’s analysis that DEX platforms gained significant industry traction in 2018. According to the report, the growth was due to developments in decentralized trading protocols and infrastructure, as well as what the report characterizes as the explosive growth of the decentralized applications (DApps) trading market.

The report underscores that whereas centralized platforms “are challenged by problems of opaque trading rules, intransparent fund storage and security,” DEX offer “deal-matching and asset liquidation realized through smart contracts,” and allow users’ funds to remain under their own control.

In light of a number of high-profile centralized exchange hacks last year, the report argues that the industry is also increasingly recognizing the security benefits of the DEX model.

While the year-long figures clearly demonstrate low DEX adoption rates thus far, TokenInsight’s analysis of 53 DEX — most of which are based on Ethereum (ETH) and Eos (EOS) — found a significant spike in transaction volumes in Q1 2018.  During that quarter, volumes reportedly rose 195 percent as compared with Q4 2017. The highest DEX Q1 2018 single day volume exceeded $400 million, the report states.

After Q3 2018, however, DEX trading volumes declined significantly — a downturn that TokenInsight attributes to the impact of the bear market. Even though this trend was felt across the ecosystem, the report argues that “to a certain extent […] decentralized exchanges were more sensitive than centralized ones to the overall downward trend of the secondary market.”

As reported, despite the waning volumes associated with market downturns, the exchange market is reported to have posted record trading volumes for 2018 overall.