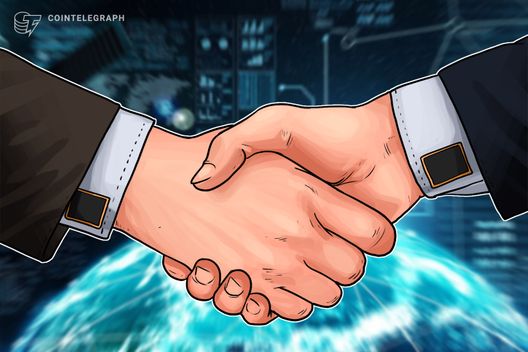 The bank reported that the blockchain solution — developed by blockchain startup Distributed Ledger Technologies — had enabled an agri-business supply chain deal to be completed within just one day, instead of the typical five to seven days.

As of 2017, trade finance transactions were worth over $9 trillion, and the industry remains heavily reliant on legacy systems and cumbersome paper-based systems.

According to a 2017 annual report, StanChart has more than $600 billion in assets on their balance sheet.

StanChart underscored today that the blockchain solution had streamlined the digitization and exchange of trade documents between parties in the supply chain network — providing not only more efficiency, but also increased security and transparency.

As previously reported, Stanchart is one of a dozen major banks — among them HSBC and BNP Paribas — to have jointly developed and launched a blockchain trade finance platform dubbed eTrade Connect last fall.

Using blockchain to digitize trade documents and automate multiple trade finance processes is widely expected to mitigate the risks of fraud in letters of credit (LoC) and other relevant documents in the industry.

Last May, HSBC completed what it was reported to be the world’s first ever trade finance transaction powered by blockchain: an LoC for food and agricultural giant Cargill, the United States’ largest private company by revenue.

Beyond trade finance, StanChart has also been developing blockchain solutions for multiple other processes; in October, the bank revealed it was working on a pilot for bank guarantees that would be underpinned by blockchain consortium R3’s Corda blockchain technology.