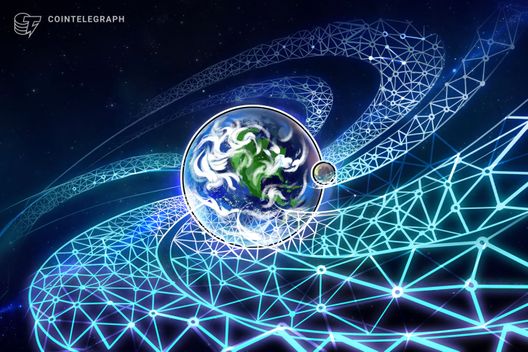 71 Institutional investors gave their views on blockchain in a survey revealed at the World Economic Forum this week.

40 percent of institutional investors believe blockchain may be the most important innovation since the internet, according to a survey by trade association the Global Blockchain Business Council (GBBC), shared with Cointelegraph Jan. 24.

The opinions of 71 investors, which the GBBC quizzed about blockchain this month and last, were revealed at the ongoing World Economic Forum (WEF) in Davos, Switzerland.

The GBBC’s findings revealed that 40 percent of institutional investors that responded to its survey think blockchain “could be the most transformative technology since the internet.”

In addition, just under a third of investors interviewed believed businesses would need to find a head of blockchain on their boards within the next five years. 38 percent also considered firms would need to reveal their approach to the technology to investors within that time frame.

“There is little doubt about the potential impact blockchain can have on most sectors, and key areas of everyday life,” GBBC’s CEO Sandra Ro commented at the WEF, quoted in the press release:

“Increasingly, the winning organisations of the future will be those that have a clear and comprehensive strategy for blockchain and those that are committed to implementing and using it to transform their organisations.”

A similar survey earlier this week revealed that institutional investors consider 63 percent of senior business executives to have a limited understanding of the technology.

Blockchain has had mixed reviews as its reputation grew over the course of 2018. Despite its reportedly healthy uptake by businesses, others warned the technology was overhyped in some sectors.