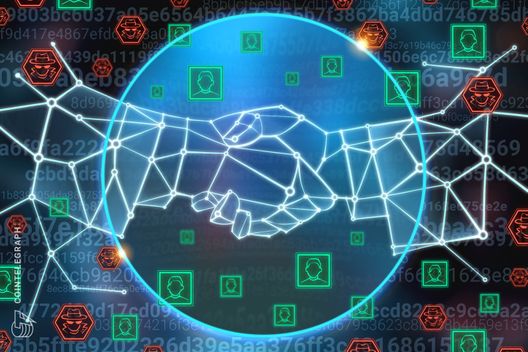 Latest partnership is the second blockchain-related announcement from cybersecurity firm WISeKey this week.

Swiss-based cybersecurity firm WISeKey and a subsidiary of Malaysian tech investment holding Censof announced a partnership to expand blockchain activities, according to a press release Jan. 25.

WISeKey, which focuses on secure authentication and identification using a cryptographic tool called Root of Trust, has increasingly incorporated Internet of Things (IoT) and blockchain technology into its portfolio.

The partnership will reportedly establish a “Blockchain Center of Excellence” in Malaysia, as well as broaden the use cases for blockchain available to Censof’s clients via its subsidiary, Cendee.

The project forms the latest step in a series of plans for WISeKey, which has said it will build similar blockchain benters in the United States, China, India, Africa and Latin America.

“This strategic agreement allows Censof, and in particular Cendee, to leverage their Cybersecurity and Blockchain expertise by combining them with WISeKey’s broad Cybersecurity portfolio of services and also strengthen Censof’s offering among government and enterprise clients,” Carlos Moreno, WISeKey’s vice president of corporate alliances and partnerships, commented in the press release.

“The potential benefits of Blockchain will help drive efficiencies for our clients,” Censof board director Ameer bin Shaik Mydin added.

At the time WannaCry infected hundreds of major businesses and state structures, it was found that many of these lacked even basic security structures to defend against such concerted attacks.