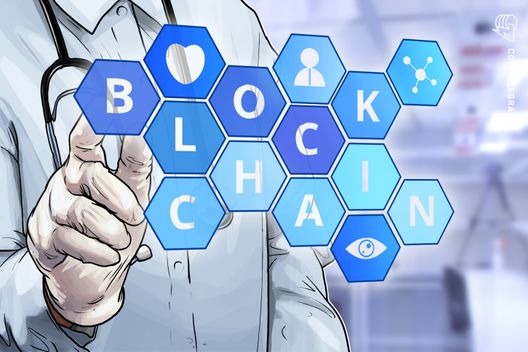 American health insurance giant Aetna, together with other major insurers, has partnered with IBM to create a blockchain network tailored to the healthcare industry.

Estimated to serve over 39 million clients globally, Aetna has reportedly issued a joint statement with IBM clarifying that the blockchain system will be designed to streamline insurance claims processing and payments, as well as manage directories. The insurance giant also recently merged with retail pharmacy and healthcare firm CVS Health Corp.

Chris Ward, an executive at PNC Bank’s treasury management unit, told Reuters that implementing a blockchain solution can “remove [the] friction, duplication, and administrative costs that continue to plague the industry.”

Further members from the healthcare and technology sectors are reportedly expected to join the project in coming months, according to the statement.

Blockchain technology continues to gain traction in the global healthcare sector, as insurers, hospitals and other industry professionals explore its benefits for sharing, securing and streamlining sensitive clinical and other health-related information.