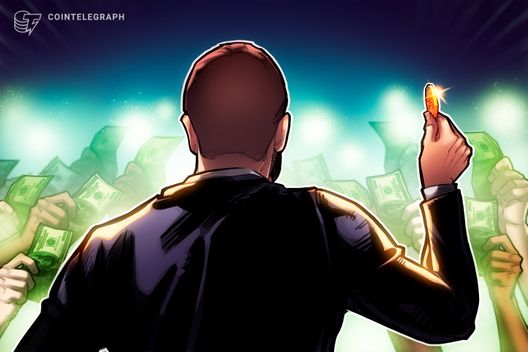 A market report released by Ripple reveals that the company sold $535.56 million worth of XRP in 2018.

The report further notes that the sales of XRP tokens in Q4 2018 amounted to $129.03 million worth, which is equivalent to 0.24 percent of global XRP volume. The Q4 average XRP daily volume was reportedly equivalent to $585.7 million and is the highest since the first quarter of the year.

During Q4 3 billion XRP was reportedly released from of cryptographic escrow while 2.4 billion were returned. According to the statement, the remaining 600 million XRP not returned to escrow are being used “in a variety of ways to help support the XRP ecosystem, including the RippleNet Accelerator Program and Xpring investments like Securitize.”

The report also notes that XRP’s volatility of daily returns was five percent in Q4, which is its lowest value since the last quarter of 2016. In Q4 2018 the correlation of XRP price movements “returned to the elevated levels seen through the end of Q1 2018 through early Q3 2018.”

Prior to the release of the quarterly results, crypto analytics firm Messari published a report, alleging that XRP’s market capitalization could be overvalued by as much as $6 billion. The report states that XRP’s liquid circulating supply could be overestimated by 48 percent, putting the “actual” market cap at $6.9 billion instead of the $13 billion currently reported on CoinMarketCap.

Messari noted that that it is impossible to make exact estimates without a disclosure from Ripple, which it had not received by the time of publication.

Earlier this week, the Institute for Fintech Research at Beijing’s Tsinghua University launched a blockchain research scholarship with the support of Ripple. The program reportedly intends to bring together the best graduate students in China in 2019 to study global blockchain regulations and industry development.