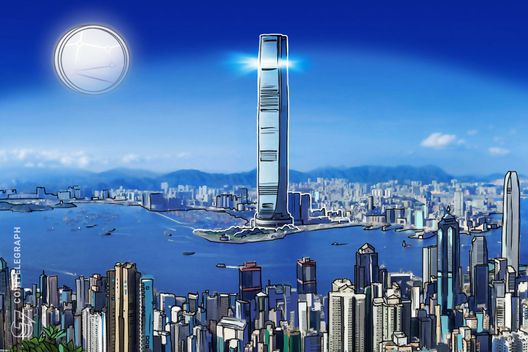 Sparkdex.HKD is reportedly the first HKD-backed stablecoin on the market, where “US Dollar stablecoins have dominated.”

Bitspark, which has positioned itself as a platform where stablecoins form the medium of value transfer, launched the Sparkdex.HKD stablecoin as a feature on its SparkDEX decentralized exchange.

“Until now, US Dollar stablecoins have dominated the market but there are other national currencies in the world, like the Hong Kong Dollar,” the publication quotes CEO George Harrap as saying.

Bitspark, he added, “anticipate[s] that this will lead the way for much-needed diversity among other currencies within the stablecoin sector.”

The stablecoin sector has grown exponentially in the final two quarters of 2018, with multiple major cryptocurrency exchanges scrambling to support various new assets.

As Cointelegraph reported, platforms have added multiple stablecoins at a time, including those pegged to the same fiat currency, namely USD.

Last week meanwhile, top 5 exchange Huobi announced it planned to launch a stablecoin asset of its own this year, without revealing the target currency.