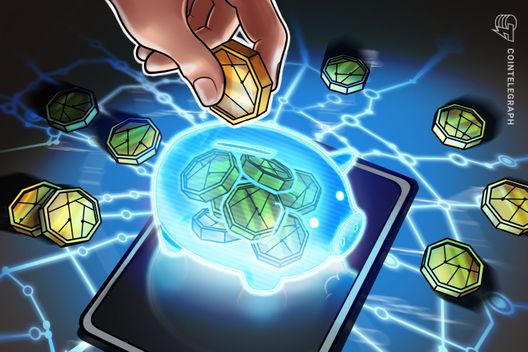 French cryptocurrency hardware wallet manufacturer Ledger has released a dedicated mobile app for some of its products, the company confirmed in a blog post Jan. 28.

Dubbed Ledger Live, the app previously available for desktop is now available for Android and iOS mobile devices, the company reports. According to the blog post, the app allows users of Ledger Nano X wallets to use their wallet without the need for a cable via their mobile device and a Bluetooth connection.

The first incarnation of the app primarily serves Nano X holders, while those with older Nano S or Ledger Blue can currently only check balance information, in what the blog post refers to as “consultation mode.”

The company promised full functionality would roll out to all users at a later date, but in the case of Nano S, they would have to use an Android phone to communicate with their wallet.

The Nano S does not have Bluetooth, thus users will need to purchase a USB on-the-go (OTG) cable.

“In the future, Ledger Nano S users (Android smartphones only) will be able to transact as well through the use of an OTG cable,” the blog post explained, adding:

“We are working on having the same features for the Ledger Live mobile app as the desktop version.”

Ledger’s app shares some similarities with competitor offerings such as Trezor’s Bridge interface, which the company rolled out across its wallet family last year. Trezor is currently more geared to desktop use, with its app-esque ‘Trezor Manager’ having only limited functionality by comparison.

The mobile push comes as hardware wallets increase in popularity among savvy cryptocurrency investors wary of the security dangers of so-called hot wallets.

Cryptocurrency exchanges continue to see hacks of user funds, while the community has recently stepped up efforts to underline the importance of controlling funds to non-technical users.