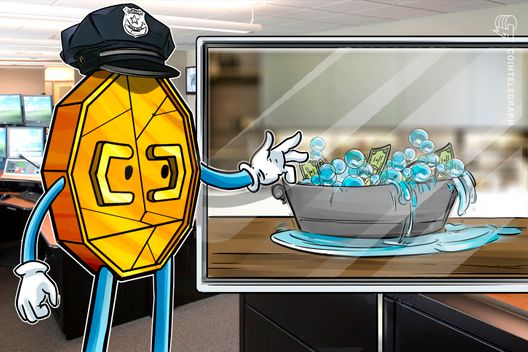 About $1.7 billion in cryptocurrency was obtained via illicit means in 2018, according to a newly published report.

About $1.7 billion in cryptocurrency had been obtained via illicit means in 2018, according to research published by crypto analytics company CipherTrace on Jan. 29.

Of that $1.7 billion, over $950 million was stolen from crypto exchanges, representing a 3.6 times increase over 2017. On the other hand, at least $725 million was lost in 2018 to scams such as ponzi schemes, exit schemes and fraudulent initial coin offerings (ICOs).

CipherTrace also listed what the company believes to be the top ten cryptocurrency threats: the highest is SIM swapping, which is a kind of identity theft involving taking control over the victim’s phone number, usually to obtain access to two-factor authentication codes.

The research warns about decentralized stablecoins — which could be anonymous — online extortion and blackmailing and, lastly, cryptocurrency-stealing ransomware that not only prevents access to user data, but also steals wallet private keys.