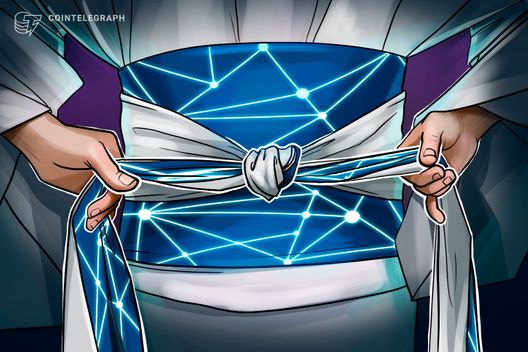 The Japanese trading giant will implement blockchain tech for tracing the distribution of raw materials in a PoC.

One of largest Japanese trading companies has officially announced the start of a proof-of-concept (PoC) aimed to develop a blockchain traceability system, according to a press release published on Feb. 1.

Itochu Corporation, a general trading company and one of the five largest companies in Japan, is developing a blockchain traceability system that will allow buyers and sellers to record the date, time, location and other transaction details on blockchain through a smartphone app.

The PoC will use the Indonesian-based firm Pt. Aneka Bumi Pratama’s natural rubber supply chain, a company that processes and produces crumb rubber and is fully owned by Itochu Corporation. 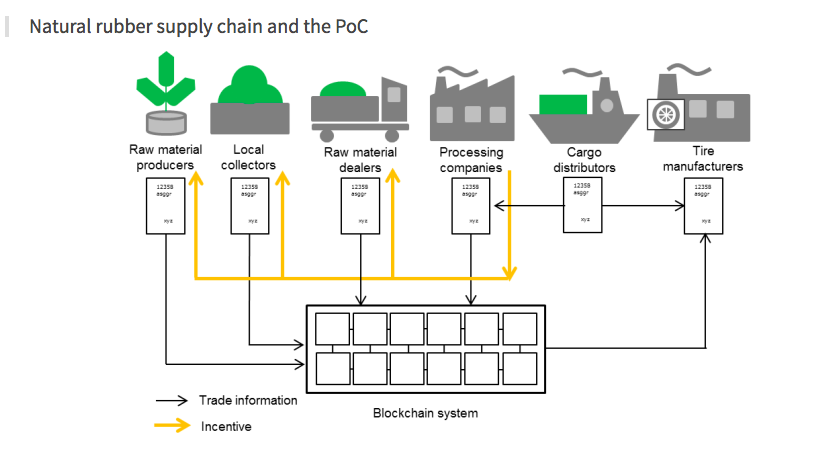 “The aim of developing a blockchain traceability system [is to ensure] stable procurement and supply of raw material for our investment companies and trading parties, improving the traceability of its distribution.”

The use of blockchain technology for tracing different materials is widely used. Last October, Rwanda, the world’s leading producer of a metal used in consumer electronics called tantalum, announced a partnership with a blockchain startup to trace the mining of the conflict metal, Cointelegraph wrote on Oct. 17.

Last November, the South Korean government also declared plans to use blockchain tech to provide consumers with information from the food supply chain by tracing beef.