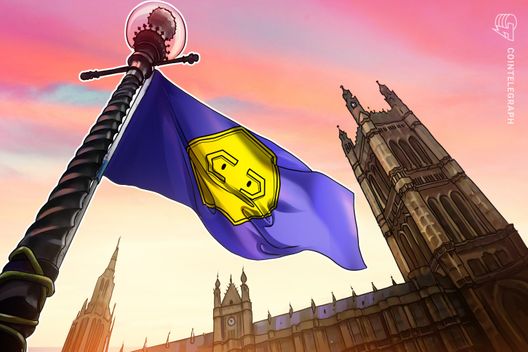 The UK financial regulator has given a license to a local crypto liquidity provider and electronic OTC trader.

United Kingdom crypto liquidity startup B2C2 OTC Ltd. has received approval from the country’s Financial Conduct Authority (FCA) on Wednesday, Jan. 30, according to a record in the FCA’s register.

The firm’s co-founder, Max Boonen, believes the acceptance of the license will allow investors to gain exposure to cryptocurrency markets while avoiding the risks associated with crypto custody.

Moreover, the FCA may compensate customers in case the company fails, as can been seen from the text of the registry record.

In the paper, the regulator describes several ways to treat cryptocurrencies: digital assets could be considered “Specified Investments” under the UK Regulated Activities Order (RAO) or “Financial Instruments” regulated by the Markets in Financial Instruments Directive II.

The FCA also mentions in the paper that such assets could be regulated by E-Money Regulations or Payment Services Regulations.

Prior to that, the FCA had announced in December 2018 that it was investigating 18 companies over cryptocurrency use under the freedom of information laws.