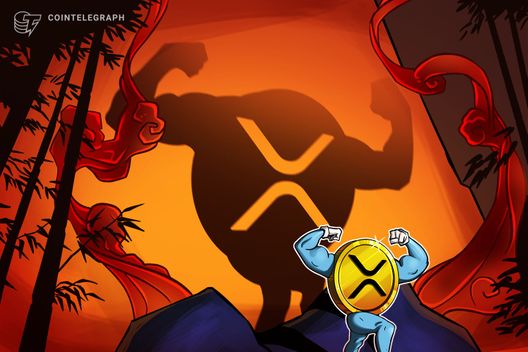 According to the firm’s accompanying blog post, using the service “XRP coin owners can now use it as a means of payment at more than 4,500 shops online.” CoinGate notes that, by offering what it defines as the first native XRP payment processing service, it hopes “to significantly boost its utility.”

The company’s customers using this service reportedly have the option of instant settlement in euros, Bitcoin (BTC), Ethereum (ETH) or XRP.

In July 2018, CoinGate launched a pilot program for 100 merchants to test transactions on a Bitcoin Lightning Network version of their service.

Also, news recently broke that Japanese finance giant SBI Holdings outlined the implementation of technologies by Ripple and blockchain consortium R3 as a major part of its strategy to enable a global standard for financial operations, such as international payments and trade finance. The firm also noted Ripple’s potential for cross-border payments.