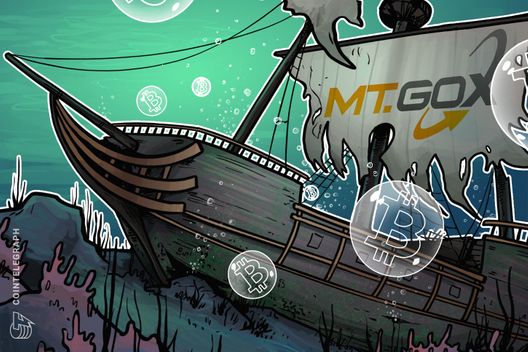 Bitcoin business incubator CoinLab has reportedly filed a 1.7 trillion JPY ($16 billion) claim against the now-defunct cryptocurrency exchange Mt. Gox, according to an alleged photo of the filing document posted on Reddit on Feb. 1.

As Cointelegraph reported in its Mt. Gox recap in March last year, in 2013, CoinLab, a former business partner of the exchange, sued the company for $75 million, claiming breach of contract. The contract stipulated that CoinLab would take over the American customers of Mt. Gox, but it never happened. 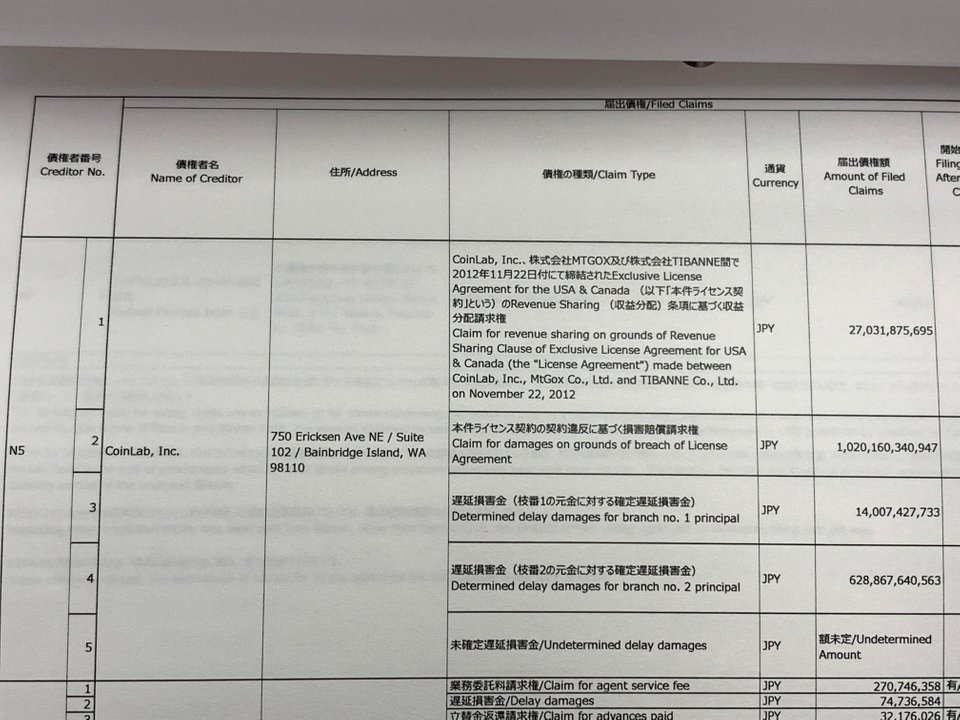 Some in the cryptocurrency community have seen the alleged increase in CoinLab’s claim as unjustified. A Twitter user tagged Peter Vessenes in a tweet, CoinLab’s co-founder, asking him “Did you submit a $16bn claim in the Mt Gox Civil Rehabilitation?” Then he reiterated the question, focusing on the size of the new claim as “0.3% of Japanese GDP?”

The user then concluded:

“Looks like this was done pruposefully [sic] just to block any creditor pay outs? [sic] Care to clarify how this claim is justified?”

This lawsuit, according to multiple sources, could be delaying payouts to users that lost funds the collapse of the exchange. Kraken CEO Jesse Powell reportedly declared last fall that he is “disappointed to hear that this lawsuit is responsible for holding up payouts, and that any judgement for CoinLab would be treated on par with the depositor victims.” He then added:

“I think people are having a hard time getting their heads around the $75m+ claim given that common perception is that CoinLab never performed and owes $5m+ back to MtGox. If the deal had been carried out, it might be CoinLab on the hook for the shortfall of client deposits.”

As Cointelegraph reported at the end of December last year, Mark Karpeles — the former CEO of now-defunct Mt. Gox — has affirmed that he is not guilty in the final argument for his trial.

In the month before this happened, Nobuaki Kobayashi, trustee of the now-defunct Bitcoin (BTC) exchange Mt. Gox, announced that he is making efforts to extend the deadline for filing civil rehabilitation claims.