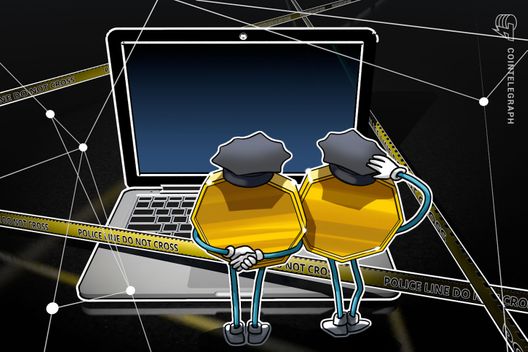 Gerald Cotten, recently deceased CEO of Canadian QuadrigaCX, reportedly left all of assets to his wife.

According to the documents obtained by Bloomberg, Cotten signed his last will and testament on Nov. 27, 2018. He mentioned his wife, Jennifer Robertson, as the only beneficiary and the executor to his estate.

Bloomberg has learned that Robertson will inherit several properties in Nova Scotia, where the couple lived, and in Kelowna, British Columbia, as well as a Lexus, a Jeanneau 51 yacht, an airplane and his two pet chihuahuas.

According to a January affidavit filed by Robertson, Cotten was the only person to have access to QuadrigaCX wallets, and the CEO had not left any evidence of passwords. The reported number of users affected is over 100,000, with around $250 million CAD ($190 million USD) in cryptocurrency and fiat currency purportedly lost.

Bloomberg reports that several QuadrigaCX users have retained lawyers to instigate proceedings to receive their funds, however noting that the court has given the exchange a 30-day stay to prevent lawsuits during this time.

Cotten’s death sparked controversy in the crypto community, with some customers claiming he faked his death to steal their assets. However, later a death certificate, issued by the Government of Rajasthan’s Directorate of Economics and Statistics, was unveiled, which stated that Gerald William Cotten died on Dec. 9.

As Cointelegraph reported earlier, a court-ordered lawyer will receive the encrypted laptop — which allegedly contains the crypto reserves — from QuadrigaCX representatives. Moreover, the crypto exchange’s lawyers are considering selling the company to cover the debts, as revealed at a court case held yesterday, Feb. 5.