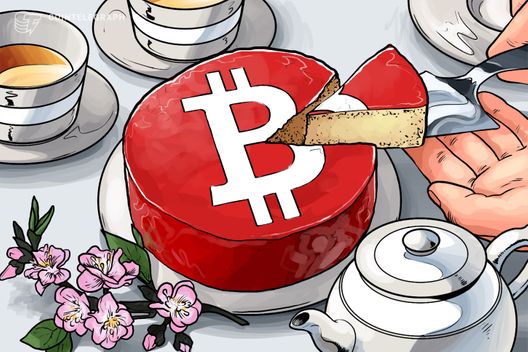 Japan’s financial regulator has revealed that in Q4 2018, the number of enquiries on crypto continued to decline.

The FSA, which is responsible for overseeing the country’s crypto ecosystem, published the latest data on enquiries from September to the end of December 2018. The Japanese watchdog received 788 enquiries regarding virtual currencies, which is a little more than half as many as the 1,231 enquiries in Q3 2018.

The report states that 235 cases, or 29 percent, involve general enquiries and questions, while 228 cases, or 28 percent, are related to the results of individual transactions.

Since the beginning of the 2018, the number of enquiries has declined by almost five times from the 3,559 requests registered by the FSA during the first three months of the 2018.

Back in August 2018, the FSA commissioner had underlined that Japan wanted the growth of the cryptocurrency industry under strict legal regulation. Last fall, the Japanese watchdog announced plans to fortify the registration process for cryptocurrency exchanges, a step aimed at lessening the risks related to the market, Cointelegraph reported on Sept. 2, 2018.

In January, Cointelegraph Japan reported that seven applications seeking for cryptocurrency exchange licenses in the country could be approved within six months.