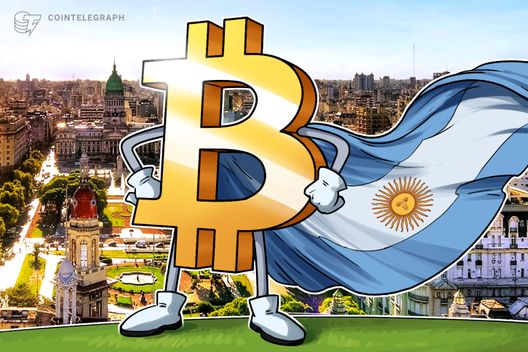 Alto Viaje, a platform for adding money to SUBE cards, has partnered with Bitex, which provides blockchain-driven financial services to businesses. As a result of the partnership, the SUBE card can now be funded using BTC, via Alto Viaje’s website.

Cointelegraph spoke to Manuel Beaudroit, CMO at Bitex, who said that SUBE — that can be used to travel by train, bus and subway — is used by over seven million people in 37 locations in Argentina. He explained that Alto Viaje has previously  worked with PayPal and Rapipago, an Argentinian digital payments system.

Beaudroit further explained that the main goal of the partnership is to give people wider access to “such a revolutionary technology, as Bitcoin.”