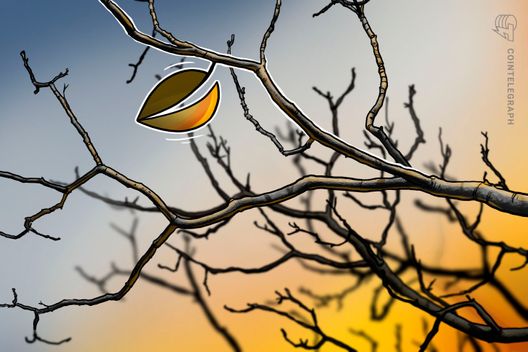 Initially, the company wrote that the platform was unavailable only “to some users” and apologized for the inconvenience, without specifying a cause for the outage.

However, about thirty minutes later, Bitfinex clarified that it had gone offline for all of its users, citing a “poor […] choice of wording” as the reason for the misinformation. The full statement reads:

“We apologise for our previous tweet. In the rush to make users aware of our issue promptly, we were poor in the choice of wording. We can confirm Bitfinex is offline to all users. Please be assured that funds are safe. We will communicate here with further updates.”

After remaining inaccessible to users for a little over two hours, the exchange announced it is back up and running with full functionality.

In the most recent tweet from the exchange, the firm cited issues with “connectivity” as the reason behind the temporary shutdown, stating:

“The issue that caused this downtime was attributed to connectivity. […] Your safety is our top priority and we can confirm that all funds were safe during this period.”

Almost all top 100 coins on CoinMarketCap are seeing major growth on the day to press time, with top ten coins up as much as 20 percent.

As Cointelegraph previously reported, the recent Exchange Security Report from independent analysts at ICORating has given 16 percent of the world’s biggest crypto trading platforms an A rating, and none of them an A+. According to the study that reviewed 135 crypto exchanges, Bitfinex ranked 5th for most secure exchanges globally, with an A- rating.

More recently, Canadian crypto exchange QuadrigaCX has become embroiled in controversy following the sudden death of its CEO. According to the exchange, the firm has lost access to users’ funds — allegedly stored on cold wallets — because its CEO was the only person with access to them.