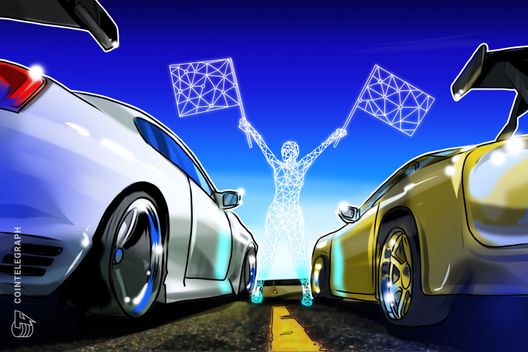 Binance DEX will launch a public testnet on Feb. 20, with users invited to submit feedback.

The testnet release will be public, with Zhao requesting feedback from users in the same tweet today.

The date follows previous announcements with more details about Binance DEX, which will include support for cryptocurrency hardware wallets. This feature, Zhao said earlier this month, will allow users to trade while retaining control of their private keys.

Promises of a testnet had circulated since December, with Binance since launching an over-the-counter desk for large volume traders and other expansion features.

At the time DEX was announced, Zhao added that he anticipated it running either in tandem with the original Binance platform or even replacing it altogether, depending on market reactions.

Binance additionally plans to expand into at least two new markets in 2019, a company spokesperson confirmed in January.