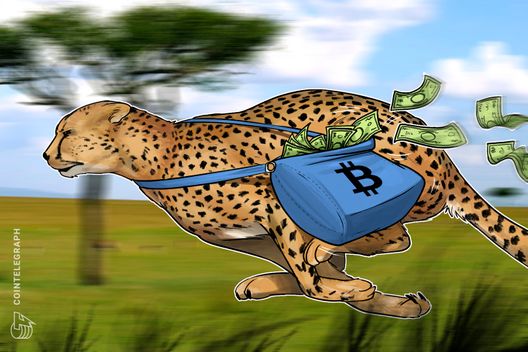 Bitcoin (BTC) transaction fees are at new lows, according to a new report published by crypto and blockchain research firm Diar on Feb. 11.

“Median Fees are also at levels not seen since 2015 despite the total monthly Bitcoins moved on-chain standing at higher levels than seen throughout most of 2018.” 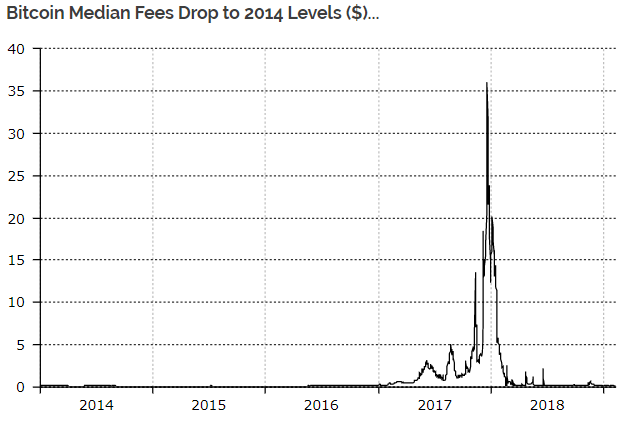 However, last week Diar released a report stating that since the beginning of the year trading volumes on cryptocurrency exchanges dipped to new lows in January to levels not seen since 2017. The period reportedly turned to be the worst for the world’s leading crypto exchange by adjusted trading volume, Binance, as its BTC/USD market reduced by more than 40 percent in comparison to December 2018.

Also in January, a report by Diar revealed that the on-chain transaction value of Ethereum (ETH) hit an all time high in December 2018, reaching 115 million. Dair stated, “In terms of transaction count on-chain the ‘super computer’ has found stability since October bobbing between 16–17 million monthly transactions.”