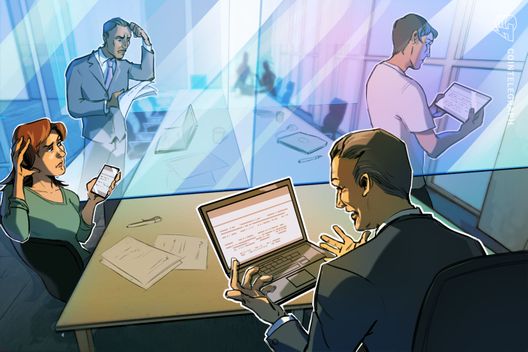 The $200 million legal proceedings over the de facto defunct exchange have interest from a raft of law firms.

The hearing at the Nova Scotia Supreme Court on Feb. 14 will decide which law firms can lobby for compensation on behalf of clients of the exchange, which currently owes them around $260 million CAD ($196 million).

The sum of $190 million CAD results from cryptocurrency and other deposits which the exchange reportedly lost following the death of its CEO, Gerald Cotten, in December. The ensuing legal action has added another $70 million CAD.

As Cointelegraph reported, various rumors continue to swirl over the circumstances behind Quadriga’s demise.

Having previously claimed the client funds were in cold wallets — for which Cotten did not leave behind access information — the exchange’s statements have since been called into question after funds appeared to leave the assumed wallets after his death.

A more recent report suggested the funds were not in wallets at all, but were in fact missing altogether.

Earlier Wednesday, a separate debacle broke out after it emerged executives sent $500,000 worth of Bitcoin to inaccessible wallets by mistake. The blunder came via a report from Ernst & Young, which is in charge of restructuring Quadriga as part of the legal proceedings.