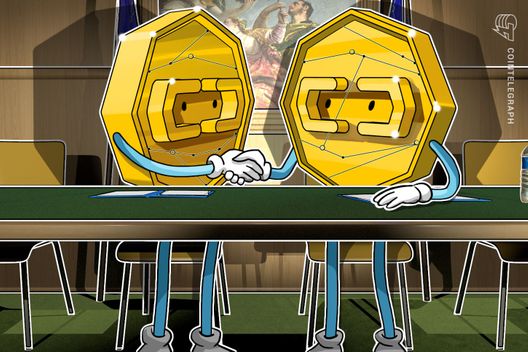 According to the announcement, Bermuda-based StellarX will be a fully owned subsidiary of Coinsquare and will seek regulatory approval to operate and expand its service under Coinsquare’s compliance.

The new acquisition has followed Coinsquare’s recent purchase of private Stellar wallet BlockEQ in December 2018, the press release notes. The firm is reportedly set to be rebranded to become the anchor wallet for the StellarX platform.

Megha Bambra, co-founder of BlockEQ, will now lead StellarX and continue to develop the product roadmap announced by the network in 2018.

Originally announced in July 2018, StellarX rolled out its full operation on Sept. 28, 2018. The company positions itself as fiat onramp, as it allows users to deposit fiat money directly from their bank accounts, as well as lists digital tokens for a number of fiat currencies including the euro, Chinese yuan, Hong Kong dollar, the British pound and others.

Coinsquare has reportedly recently laid off around 30 percent of its employees, including its chief financial officer and chief operating officer. According to some estimations, the total number of layoffs has purportedly amounted to about 40 staff members out of the firm’s former 150-head team.

At press time, XLM is the ninth-largest crypto by market capitalization, about $1.6 billion on the day. The coin is trading at around $0.08, up about 3.5 percent over the past 24 hours, according to data from CoinMarketCap.