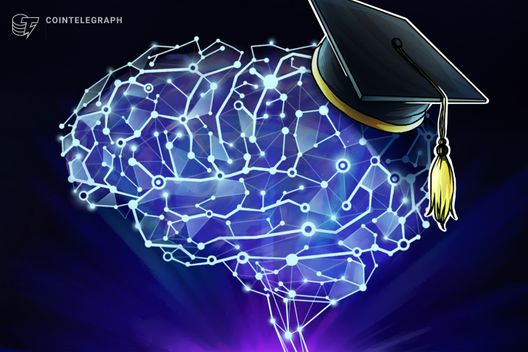 The education platform from Binance launched in December to combat misinformation among crypto users.

Binance Academy debuted in December last year as a means of providing cryptocurrency traders with information on Bitcoin (BTC) and the cryptocurrency industry in general.

Executives appeared eager to increase technical proficiency among users in the wake of multiple ongoing hacks of exchange platforms.

“Education is the integral pillar to proliferating crypto and blockchain usage,” chief growth officer Ted Lin commented in a press release at the time, stating:

“With Binance Academy, our goal is to provide an entirely neutral platform with quality, unbiased, educational information.”

Binance, which is ranked first on CoinMarketCap for adjusted 24-hour trading volume, is preparing to release a testnet version of a new kind of exchange this week. Binance DEX, a decentralized platform, will allow users to maintain control of their private keys and avoid thefts of funds kept in hot wallets with Binance as a trusted custodian.

Security of cryptocurrency holdings remains a major concern in the community, however, as novice users can fail to understand the implications of using hot wallets over safer options such as hardware devices.

Last week, United States exchange Coinbase caused a rift within the community after it released a tool allowing its Coinbase Wallet traders to store private keys in the cloud. Such a practice, critics argued, would make funds even more susceptible to theft from hackers.