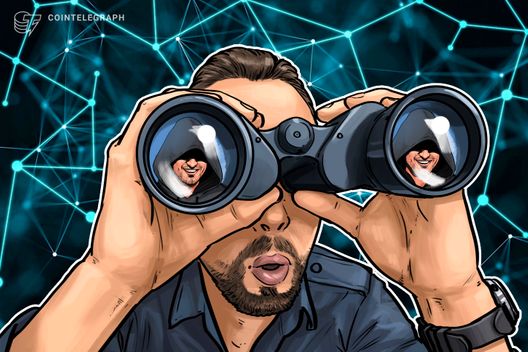 As part of efforts to step up the fight against internet-based adversaries, India’s Union Home Minister Rajnath Singh inaugurated the cyber forensic lab and Cyber Protection Awareness and Detection Centre (CyPAD), which will be operated by police in Delhi.

Within the lab, there will be a special unit focused on cryptocurrency, following years of problems involving scammers using the emerging phenomenon to commit crime.

“We are now equipped with technology to recover data from damaged hard disks, cryptocurrency analysis, malware forensic and data can be retrieved from 33,000 kinds of mobile models available in the market,” the Hindu quotes Delhi Police Commissioner Amulya Patnaik as saying.

The announcement comes as India continues to make slow progress on separating the actions of criminals from legitimate usage of cryptocurrency.

Local scams encountered by police regularly make the headlines, but domestic cryptocurrency businesses have complained that the position adopted by India’s central bank has not helped create a more robust landscape.

As Cointelegraph reported, the Reserve Bank of India enacted a ban on banks serving crypto businesses in July last year, a decision that has since been challenged in the country’s highest court.

Earlier this month, a government research panel appeared to suggest Delhi was concerned about the potential impact of cryptocurrency on the stability of the rupee.