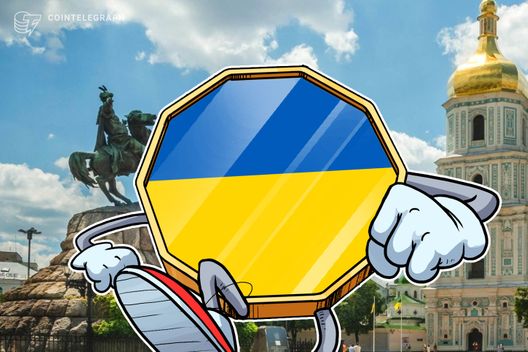 The National Bank of Ukraine (NBU), which has been considering the concept for at least a year, began the pilot in December 2018, the head of its payment networks and innovative growth department Aleksandr Yablunivskiy revealed.

“At the end of last year we began a practical pilot, when the instrument was released for NBU employees under current methodology, in order to assess its practical use aspects and the ability of the central bank to realize future projects, as well as getting feedback from users,” Intefax quotes him as saying.

Ukraine currently relies heavily on cash payments, something the government appeared keen to change in previous announcements about the e-hryvnia scheme.

Ukrainian lawmakers continue efforts to create adequate legislation to cover the wider cryptocurrency market, but these have seen mixed reviews, with the NBU itself claiming too many regulators are active in the space.

The bank will now consider its next move as it analyzes the results of the pilot, Yablunivskiy added.

“We can even say we’ve gotten ahead of global leaders [in national digital currency], given we’ve taken a step in conducting practical research, albeit a small step,” he commented.

Yablunivksy also specified that the e-hryvnia should not be confused with a cryptocurrency:

In January 2018, the NBU announced it was considering a digital version of its currency not based on blockchain tech.

As Cointelegraph reported, various factors lie behind states’ desires to issue digital versions of their fiat currency. In the case of the widest-known example, Venezuela’s controversial Petro, the digital token has formed a second circulating currency still under the auspices of central government.