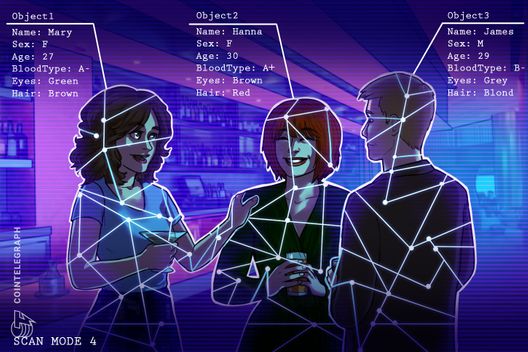 SoftBank and TBCASoft are to lead a new digital identification study group under the canopy of the Carrier Blockchain Study Group consortium.

Japanese multinational holding conglomerate SoftBank Corp. and American telecoms-focused blockchain firm TBCASoft are to lead a new blockchain-based digital identification study group under the canopy of the Carrier Blockchain Study Group (CBSG). The development was announced in a SoftBank press release on Feb. 26.

As previously reported, CBSG — a global blockchain consortium of telecom carriers — was founded in September 2017, in a bid to push greater adoption of the technology in the industry. Alongside Softbank and TBCASoft, the organization counts Taiwan-based telecoms carrier Far EasTone and U.S.-based telecoms firm Sprint as founding members.

As the press release outlines, legacy identification systems demand that users trust a central authority with the safeguarding and circulation of their personal data, such as passwords and usernames. Rather than vesting trust in a centralized entity, CCIS uses blockchain technology and zero-knowledge proof cryptography to both disintermediate the verification process and better protect users against identity theft and other fraudulent activities

Implementation of CCIS will reportedly be conducted by multiple independent CSBG carrier members “under a CCIS Cross-Carrier Consensus with carrier-grade reliability.”

SoftBank vice president Takeshi Fukuizumi is quoted in the press release as saying that:

“We envision that individuals should create encrypted digital identities, instead of using and storing multiple usernames and passwords on databases here and there with various qualities of privacy protection.”

In the long term, the consortium’s aim is reportedly to create a global cross-carrier blockchain ecosystem, which encompasses mobile top up, secured clearing and settlement, personal authentication and Internet of Things applications.