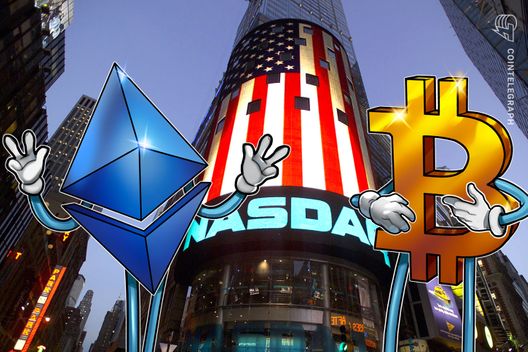 The move comes ahead of BNC’s plans to launch a separate index tracking the price of Ripple  (XRP). The token launched on U.S. cryptocurrency exchange Coinbase Pro Tuesday, but it remains unknown whether Nasdaq will host the index, which is in the final stages of development.

“The LX [Liquid Index] program was born out of a need for clear and transparent price discovery of liquid cryptographic assets and is a bigger need today then it was back in 2015 when we started this program,” BNC CEO Fran Strajnar commented in the post.

CEO Adena Friedman has also publicly stated her belief in the long-term viability of servicing the cryptocurrency industry.