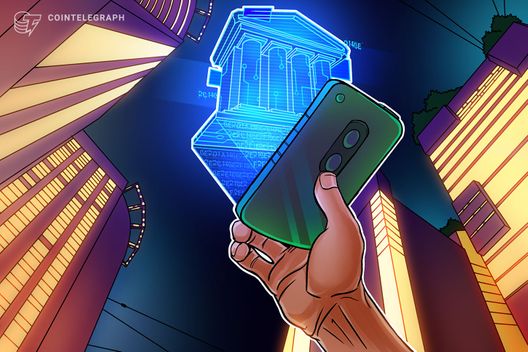 The press release clarifies that the update also brings these new features to residents of the Asia-Pacific region and Canada, letting said users operate their Wirex accounts in their local fiat currency for the first time.

According to the statement on Wirex’s “Money Management” page, the platform now supports 15 fiat currencies, including newly featured ones such as the Hong Kong dollar, the Singapore Dollar and the Australian Dollar (AUD).

Additionally, the recent update offers new ways to transfer money in and out of bank accounts, enabling support for the United Kingdom-based Faster Payments, SEPA and SWIFT.

According to the announcement, the new platform also features a transparent fee structure.

In August 2018, Wirex was granted the third e-money license issued by  U.K. regulator the Financial Conduct Authority to a crypto-related company.

Previously, management and technology consulting firm GreySpark reported that the United States dollar is the most actively traded fiat currency against cryptocurrencies.