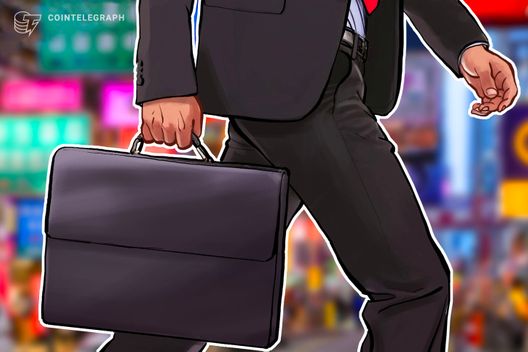 Maltese blockchain and crypto-related companies are reportedly struggling to open bank accounts, as banks are purportedly declining their applications.

The Times of Malta allegedly contacted a number of legal firms and financial companies, who confirmed that banks were declining their applications to open bank accounts, saying that it was beyond their “risk appetite.” The sources reportedly said that banks did not differentiate between digital currency and blockchain, though they were not always connected.

Parliamentary Secretary for Financial Services Silvio Schembri reportedly told the Times of Malta that some banks were willing to open accounts for blockchain companies, but not for cryptocurrency-related ones. Schembri said that “one should make a clear distinction between blockchain operators and crypto operators.”

Schembri is reportedly conducting awareness campaigns with financial institutions “to have a better understanding of the industry”. Schembri said:

“The general understanding is that when it comes to crypto operators, banks are waiting for operators to obtain an MFSA [Malta Financial Services Authority] license before opening their doors – which is understandable.”

Malta has established itself as a blockchain and digital currency-friendly country, and has became known as a “blockchain island.” Recently, the MFSA issued a consultation on cybersecurity, suggesting that the agency’s cybersecurity system should comply with international standards, including guidelines by the European Banking Authority (EBA). The guidance targeted professional funds that invest in virtual currencies, issuers, as well as agents and service providers for Virtual Financial Assets Act (VFAA).

Last December, Malta and six other European Union member states released a declaration calling for help in the promoting the use of distributed ledger technology (DLT) in the region. Specifically, the document cites “education, transport, mobility, shipping, land registry, customs, company registry, and healthcare” as services which can be “transformed” by DLT. The document also cites blockchain tech’s use for protecting citizens’ privacy and making bureaucratic procedures more efficient.