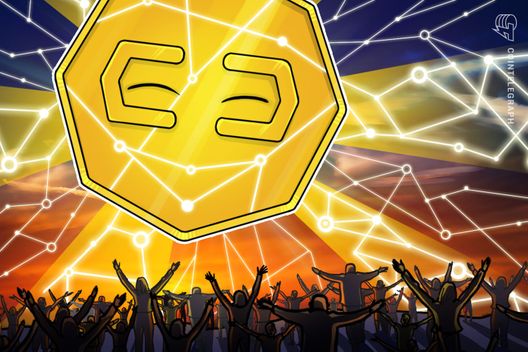 A blockchain platform meant to fight authoritarianism has been launched by the Asia Pacific Conservative Union.

Two executives from the Asia Pacific Conservative Union (APCU) have launched the Liberty Ecosystem, a blockchain-based network designed to fight authoritarianism, a press release shared with Cointelegraph reveals on March 2.

The co-founders of the project are APCU chairman, Jikido “Jay” Aeba, and CEO and co-founder of the organization, Yasu Kikuta. The press release describes the initiative as a “decentralized federation of local advocacy and economic development organizations seeking to combat the rise of authoritarianism in the Asia-Pacific region and around the world.”

Per the announcement, regimes like China invest in foreign infrastructure projects in a bid to assert control over the political sovereignty of other countries. Such use of economic power to exert political control has reportedly started to result in the exportation of the authoritarian government model to other countries such as Sri Lanka, Indonesia and Japan.

The press release explains that the blockchain-powered project involves the use of so-called “Liberty Tokens” to create a shared community and financial infrastructure meant to empower local organizations fighting authoritarianism. The intiiave has also partnered with token economy ecosystem Wowoo.

As Cointelegraph reported in November last year, while Thailand has been under the control of a military dictatorship since May 2014 — with internet censorship and a dismantled senate — the country has shown it’s welcoming blockchain and crypto innovation on both the public and private scale.

It has been long suggested that human rights activism is one of Bitcoin’s greatest use cases. Still, United States whistleblower Edward Snowden voiced concerns over Bitcoin’s long-term prospects in an interview in March last year, saying the cryptocurrency’s public blockchain made it susceptible to abuse.