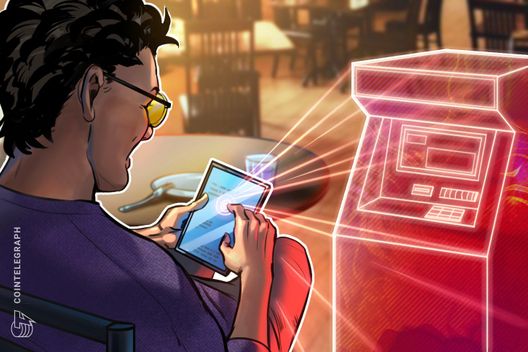 The collaboration will see AU and ShoCard create a new type of an ATM combining blockchain technology and biometrics as part of a five-factor authentication process. The ATM will reportedly allow customers to use a blockchain-based app and facial recognition instead of personal identification numbers to withdraw funds.

The ATMs will purportedly be able to communicate across banks in the region, while the deployment of blockchain technology will allow it to confirm users’ identities without the need to access bank databases. Armin Ebrahimi, Founder and CEO of ShoCard, said that blockchain “protect[s] individuals’ identity while confirming the information that banks need to verify that a withdrawal is legitimate.”

Founded in 1981, Alhamrani Universal is purportedly the largest ATM provider in the Middle East, having an over 50 percent of the ATM market share in Saudi Arabia.

In November of last year, American software corporation Microsoft released a serverless blockchain-powered Azure development kit, which contains features like off-chain identity and data, monitoring, and messaging application programming interfaces (API) in a format that can be used to develop blockchain-based apps.