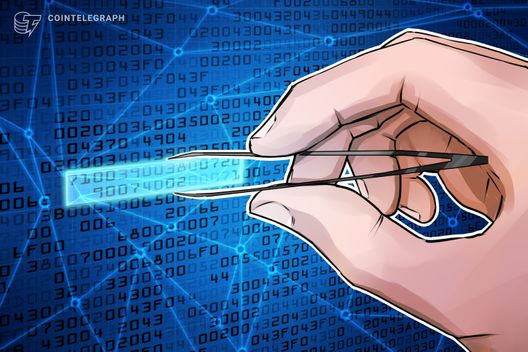 Recently hacked crypto exchange Cryptopia has relaunched its website in a read only format, along with resuming user balances to its pre-hacked state, the exchange tweeted on March 5.

Following last week’s announcement of a March 4 launch date, Cryptopia has slightly delayed the relaunch by providing the live website on Tuesday, March 5, one day later.

In the latest series of tweets, Cryptopia confirmed it will be using customers’ balances held from Jan. 14 as a basis for further calculating rebates.

The exchange reported that they are finalizing a rebate process for affected users, planning to release more details soon. For now, Cryptopia recommended that customers reset their passwords and two-factor authentication credentials.

Following a $16 million hack in mid-January, Cryptopia had still remained in maintenance mode after the New Zealand Police reported that the exchange was ready to resume operations on Feb. 13. Responding to the news, Cryptoptia explained that it was not able to resume trading until the exchange can fully identify their losses and ensure that the balance is completely secure.

After the initial reports of the hack in the middle of January, further evidence surfaced that hackers were siphoning crypto out of the exchange as late as two weeks later.

In other exchange vulnerability news, on March 3, Ryo (RYO), a crypto project derived from Monero (XMR), published a post alleging that a bug in Monero wallet software could enable fake deposits to crypto exchanges. The described vulnerability, which is set to be patched in an upcoming release, could potentially allow hackers to fake a deposit of arbitrary amount of XMR to an exchange.